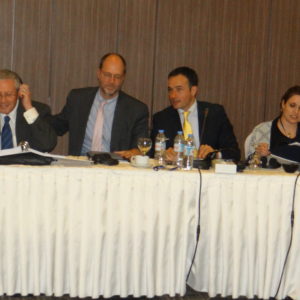 The Jihan Organization for Education of Human Rights Culture (JOEHRC) was founded in 2010 in Kirkuk City, Iraq by civilians who advocate for human rights culture among the local community. 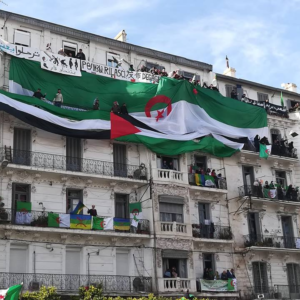 Algeria-Watch is an association for the defense of human rights in Algeria. Created in 1997 in Germany, it quickly went beyond the German-speaking framework and developed activities in the French 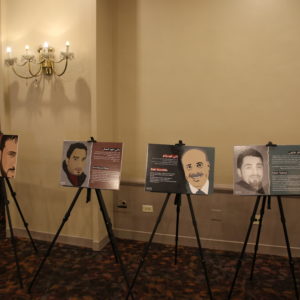 An independent, Syrian human rights organization, the Syrian Network for Human Rights (SNHR) was established in June 2011. The SNHR works on documenting human rights violations in Syria and has 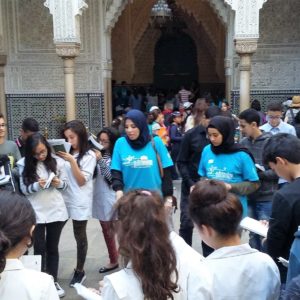 Founded in 1995, Casa Mémoire is a Moroccan non-profit organization that aims to safeguard the 20th century architectural heritage in Morocco. It brings together communities to support the preservation of 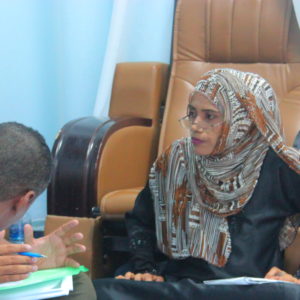 Established in 2009, Partners Yemen for Democratic Change (PY) supports and strengthens public and private efforts to secure a civil and democratic state. The organization builds the capacity of multiple 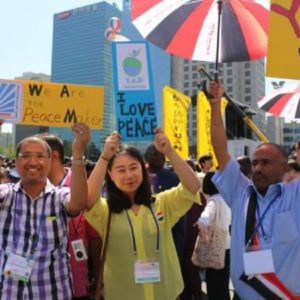 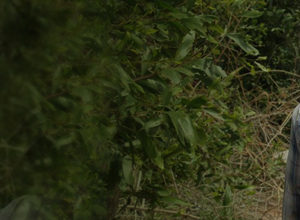 SADA is an independent, not-for-profit NGO that monitors the pulse and beat of the public in a simple and direct way to disseminate information and enhance transparency in Syrian Society.

Al-tahreer Association for Development’s goal is to build an Iraq with a free, democratic community in which justice and peace prevails. Additionally, the association seek to achieve independent, impartial and transparent 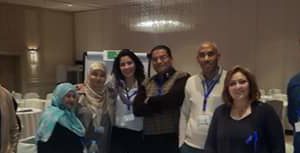 Women’s Centre for Guidance and Legal Awareness (WCGLA)’s vision is to see empowered women, youth and teens living in a just and equal Egypt, where they enjoy all of their 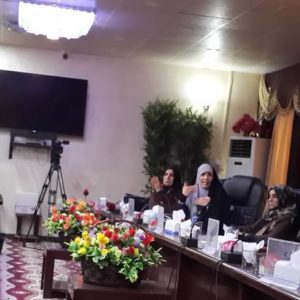 Women’s Human Rights Centre (WHRC) is a nongovernmental organization founded in 2003. Its main goal is to empower women so they can be leaders & participate in Iraq’s transitional transformation