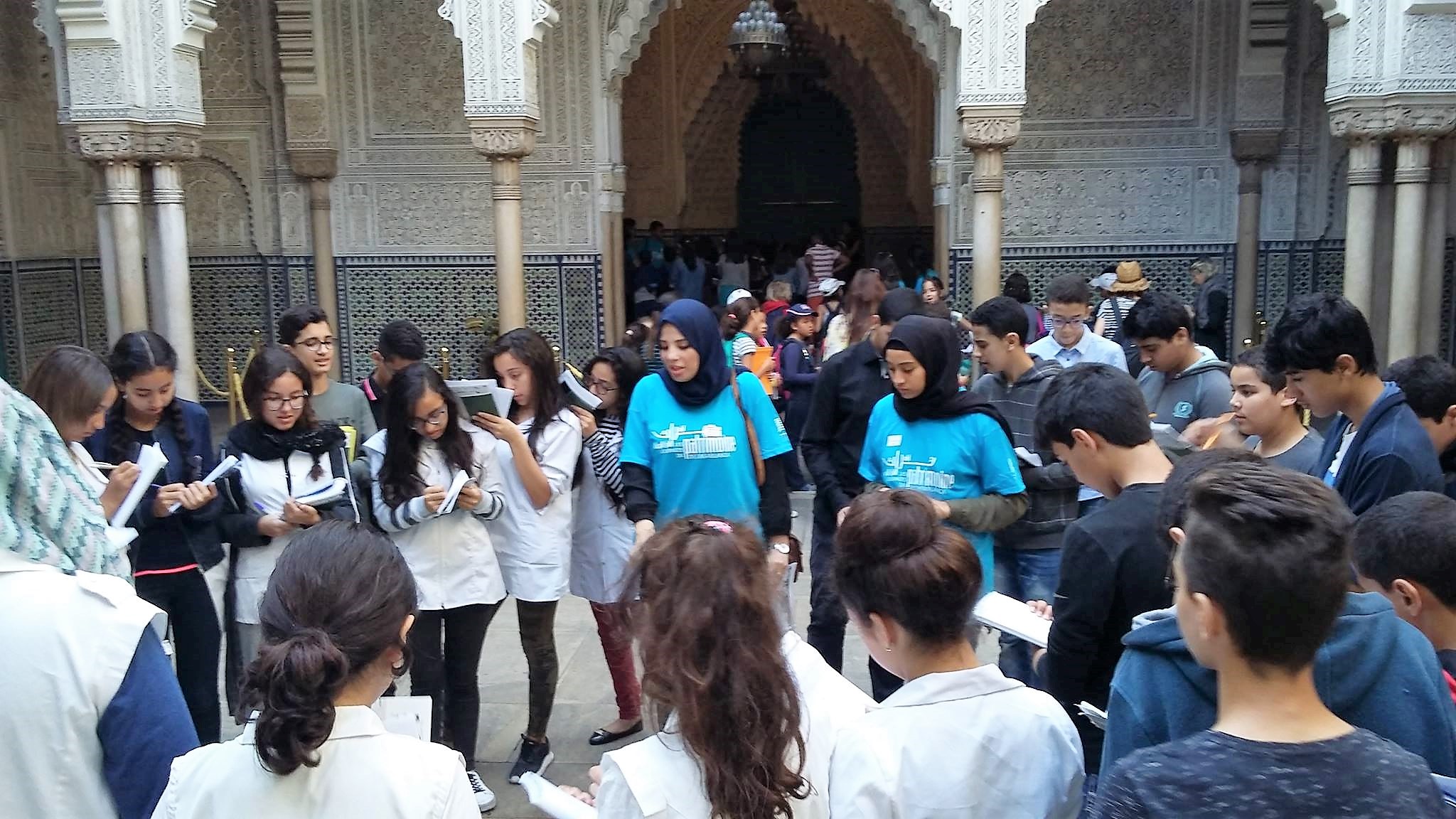 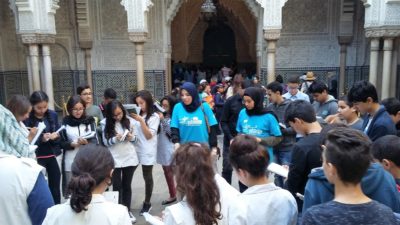 Founded in 1995, Casa Mémoire is a Moroccan non-profit organization that aims to safeguard the 20th century architectural heritage in Morocco. It brings together communities to support the preservation of Moroccan heritage, with a special emphasis on Casablanca; the enhancement of architectural heritage more generally; cultural tourism; and collective memory.

The main objectives of the association are to increase awareness among the public – and social and political actors – around issues concerning the heritage of the twentieth century and its restoration or rehabilitation. It also encourages participation in research work with national and international laboratories. Casa Mémoire, in short, offers a (re) discovery of the architecture and urbanism in 20th century Morocco.