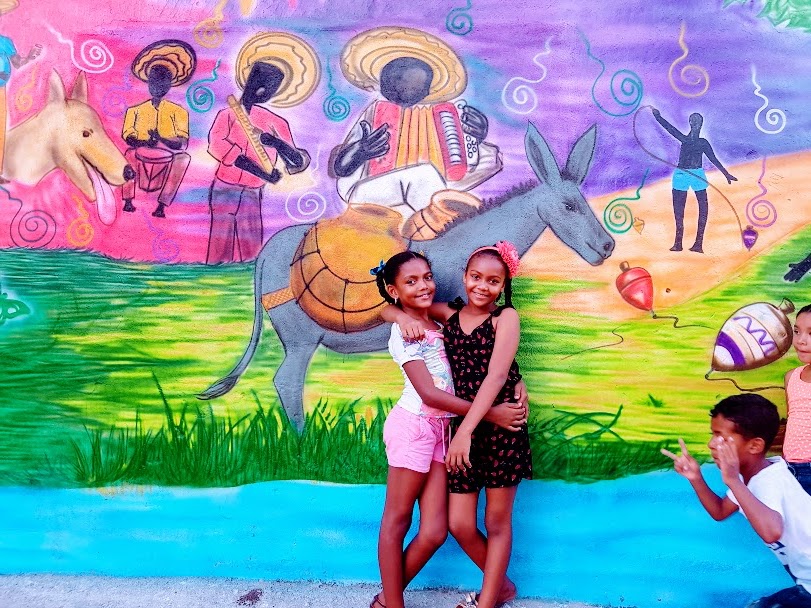 The International Coalition of Sites of Conscience is a world-wide network of experts in the fields of human rights, transitional justice, arts and culture, and museology.

To support collaboration among members both in and across regions, the Coalition frequently unites them and other partners in civic-engagement projects surrounding specific themes, bringing together like-minded organizations that then pool their experiences and resources to create dynamic, pro-active programs. Below is a sample of current and recent activities.

Over 400 years after the first enslaved African set foot in Virginia, the United States has yet to establish any formal mechanism to address the legacies of systemic racism in the country. This initiative uses lessons learned from transitional justice processes in other contexts as a springboard to support Sites of Conscience in North America as they provide opportunities for communities to discuss issues around truth, justice and reconciliation.

The LILLIPUT PLUS project is an initiative of the multidisciplinary Lilliput Network and the International Coalition of Sites of Conscience – Europe (the Coalition) to pilot and systematize a new methodology for European historic museums and cultural centers to more effectively engage families in their programming.

Women’s leadership and peaceful societies are inextricably linked: One cannot exist without the other. While this fact is well documented, women around the world continue to be excluded from the very conversations they must be leading if peace, respect and dignity are to take root following conflict or abuse.

Digital Mapping and Documentation in the Middle East and North Africa

Throughout the Middle East and North Africa (MENA), ongoing conflict and repressive regimes have made it extremely difficult for many communities to account for – or even acknowledge – injustices and human rights violations committed by state and non-state actors in recent years.

Few places in the world capture the magnitude and brutality of the slave trade like La Maison des Esclaves on Gorée Island in Senegal, the first UNESCO World Heritage site in Africa. Built around 1785, the red house on the Atlantic Ocean shares the history and narratives of the vast transatlantic slave trade.

From Brown v. Board to Ferguson: Fostering Dialogue on Education, Incarceration and Civil Rights

In July 2014, on the 50th anniversary of the passage of the Civil Rights Act, U.S. Secretary of Education Arne Duncan declared education “the civil rights issue of our time.” Over sixty years after Brown v. Board of Education, which ended legal segregation in public schools, education equity remains elusive.

In 2014, Syrian members of the International Coalition of Sites of Conscience – Enab Baladi and The Damascus Center for Human Rights Studies – collected oral histories from Syrian refugees and displaced individuals in order to ensure that a range of civilian narratives from the Syrian conflict are represented accurately and incorporated into memorialization processes.

In 2014, twenty leading history museums and cultural centers across the United States launched local public dialogues on immigration in 17 cities and 13 states, from Georgia to Washington state. Employing innovative facilitated dialogue tools, participating sites engaged nearby communities in discussions about American immigration from past to present.

In an effort to help inspire and equip a new generation of women activists, the Coalition proudly accepted a 2012 award from Museums Connect in support of Girl Ambassadors for Human Rights, a one-year joint project that brought together Coalition members, including The Matilda Joslyn Gage Foundation (U.S.), Villa Grimaldi (Chile) and The Institute of Social Development (Sri Lanka).

From 2009-2012, the Coalition partnered with victims groups and leading human rights and media organizations in Liberia to develop memory projects to promote civic participation in post-conflict peace and reconciliation efforts.