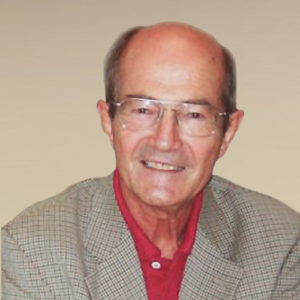 Born in the Congo, Dr. Luxen has been a leader in the international preservation and heritage field for over 30 years. He served as President of the Cultural Heritage Committee of the Council of Europe from 1989 to 1993 and as Secretary General of the International Council on Monuments and Sites (ICOMOS) from 1993 to 2002. From 2008 to 2013, Dr. Luxen served as the Senior Legal Expert of the European Union’s Euromed Heritage programme. He most recently served as President of Culture, Heritage, and Development International (CHEDI) and as the Administrateur Général of the Department of Cultural Affairs of Belgium.

Dr. Luxen has written extensively on the relationship between tangible and intangible heritage and between preservation and economic development. He has published analyses of the role and effectiveness of international and national preservation charters, including their effect on lieux de mémoire of social and political significance.

With a M.A. in Economics and a Ph.D. in Law, Luxen brings critical organizational experience to his cultural work. He currently serves as Professor Emeritas at the Catholic University of Louvain.