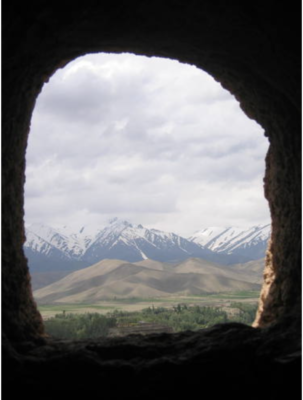 A report developed by the Coalition on the link between sites of memory and other heritage places with memorial aspects is now available here. The study was commissioned by the World Heritage Centre of UNESCO and funded by the Permanent Delegation of the Republic of Korea. It was presented at the 42nd World Heritage Committee Meeting held by UNESCO in Bahrain in June 2018.