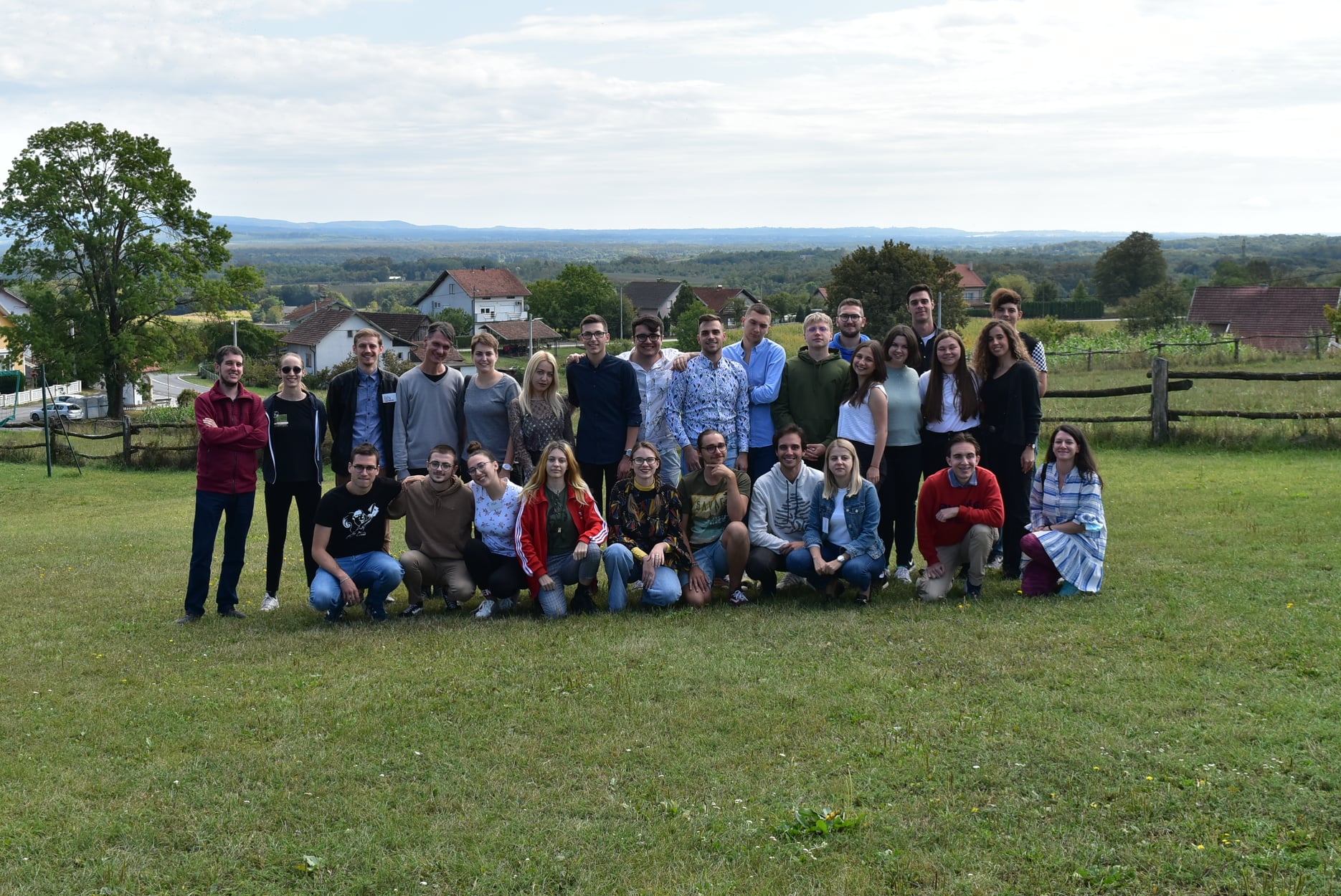 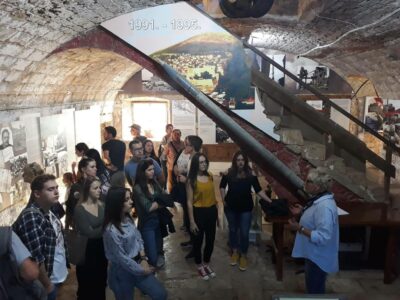 The Youth Initiative for Human Rights – Croatia (YIHR Croatia) is concerned with education on transitional justice, promotion of facts about war crimes and advocacy of new mechanisms for establishing facts, all with a view of combating denial and impunity for crimes.

Through various forms of reports, education, campaigns, public actions and direct work with victims of war crimes and their families, YIHR Croatia seeks to contribute to creating a social situation in which young people are proponents of the message that victims deserve respect and criminals condemnation.

YIHR Croatia operates at a local level with a view to empowering youth to institute processes that contribute to creation of democratic and open communities in which there are no politically or socially excluded minorities. YIHR Croatia works on establishment of regional ties among young people who are capable of fighting against hatred and prejudices and advocates the advancement in regional cooperation between the governments and societies in the region.

The Youth Initiative for Human Rights – Croatia is currently making a memory museum in partnership with the municipal government in Petrinja (a town 50 km southeast of the Croatian capital), a town heavily destructed during the 1990s war in the former Yugoslavia. The museum will be aimed at preserving the memory of civilian victims regardless of their ethnic identity.