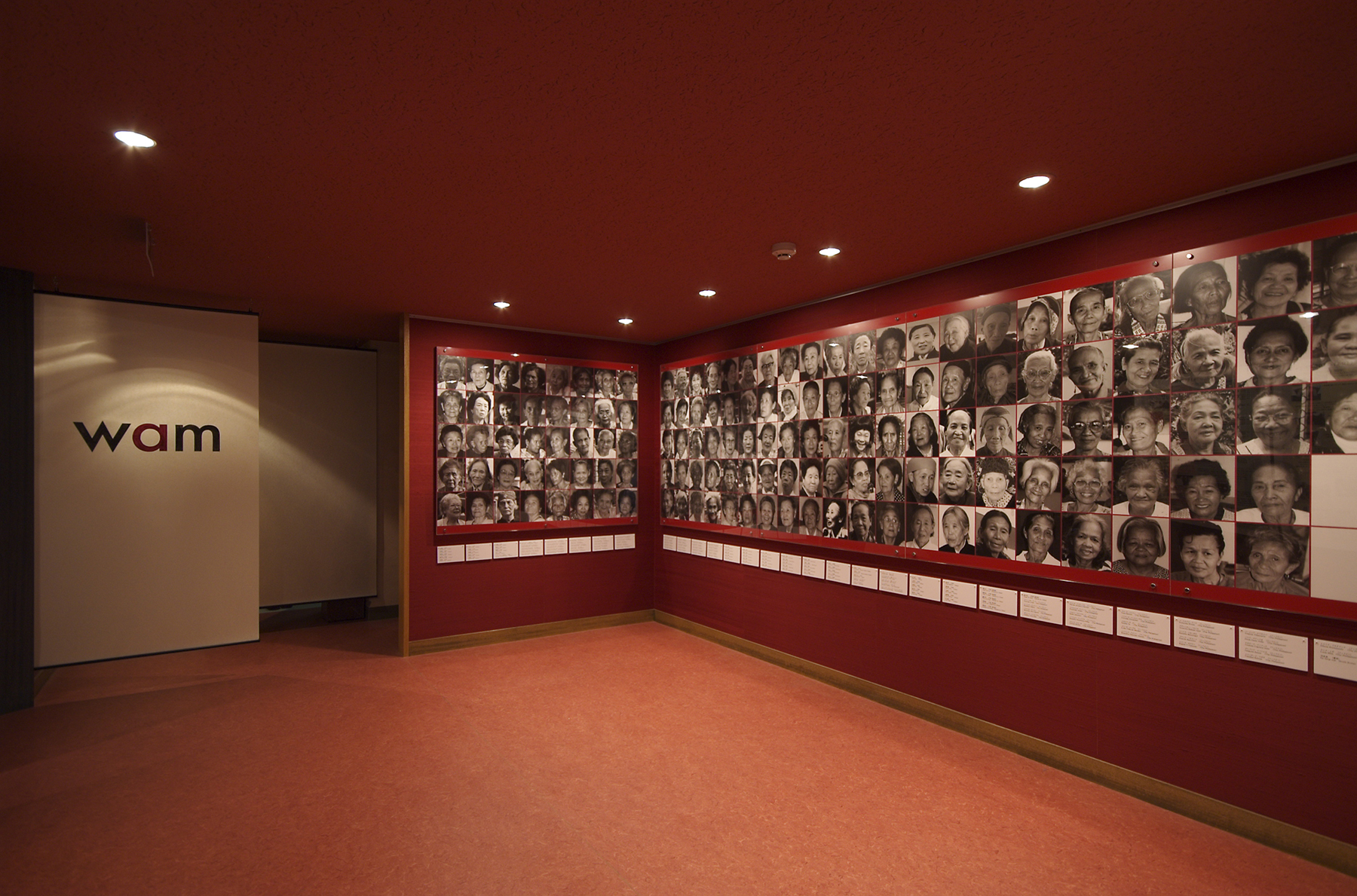 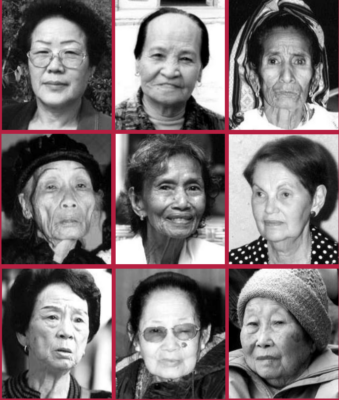 The Women’s Active Museum on War and Peace (WAM) was established in August 2005 with donations from people in Japan and abroad. WAM is Japan’s only museum focusing on violence against women in war and conflict situations, focusing particularly on Japan’s military sexual slavery, euphemistically called the “comfort women” issue.

The Women’s Active Museum on War and Peace preserves tribunal documents and the testimonies of victims/survivors to pass onto the next generation. The site seeks to make the Japanese government accountable for Japan’s military sexual slavery system and provides a space to remember women’s stories of suffering as well as their struggle to restore dignity and justice. WAM work to create a world of peace, where no woman suffers from violence or discrimination.