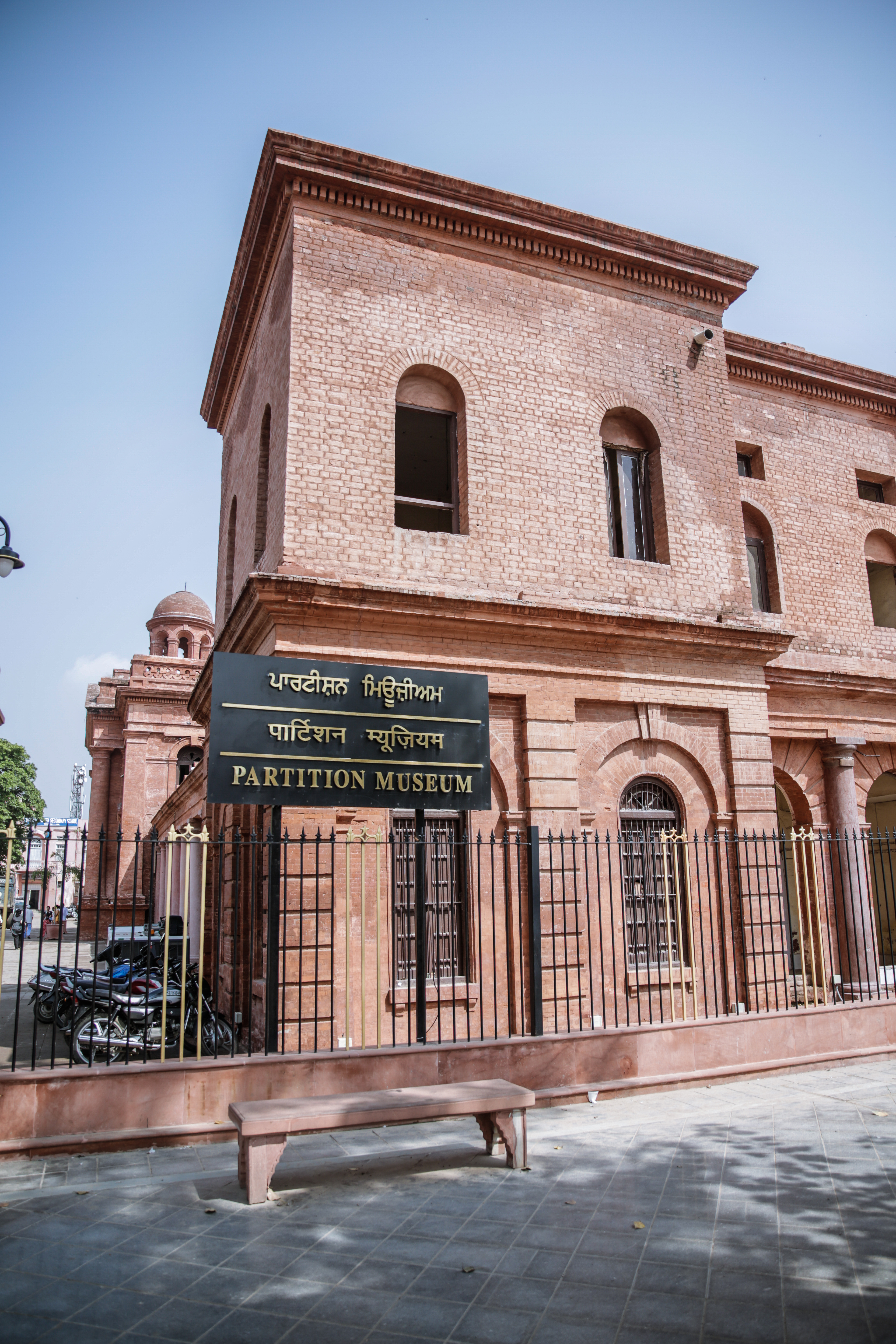 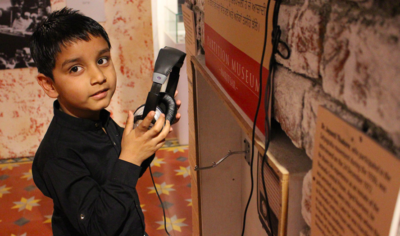 The Partition of India was one of the most defining events in the history of the subcontinent. It remains to date the largest mass migration in human history. Yet, despite the extensive loss to life and property, almost 70 years later, no museum or memorial existed anywhere in the world to remember all those millions.

In early 2015, a small dedicated group of people – mostly Partition-affected families – came together to establish the world’s first museum and memorial dedicated to the Partition. Extensive work was also undertaken in archives throughout the world driven by volunteers, young and old, who believed in the mission of the site.

With the support of hundreds of people, who donated their time, family objects, funds, and skills, the Partition Museum opened on August 17, 2017, in time to commemorate the 70th anniversary of the Partition. The date was also marked as Partition Remembrance Day in tribute to the millions impacted.

Since its opening, over a hundred thousand visitors have come to the Partition Museum. It continues to build its collections and archives of oral histories, art, and refugee artifacts. The Partition Museum welcomes support in its continued quest to document and remember the history of the millions impacted at the time of the Partition.