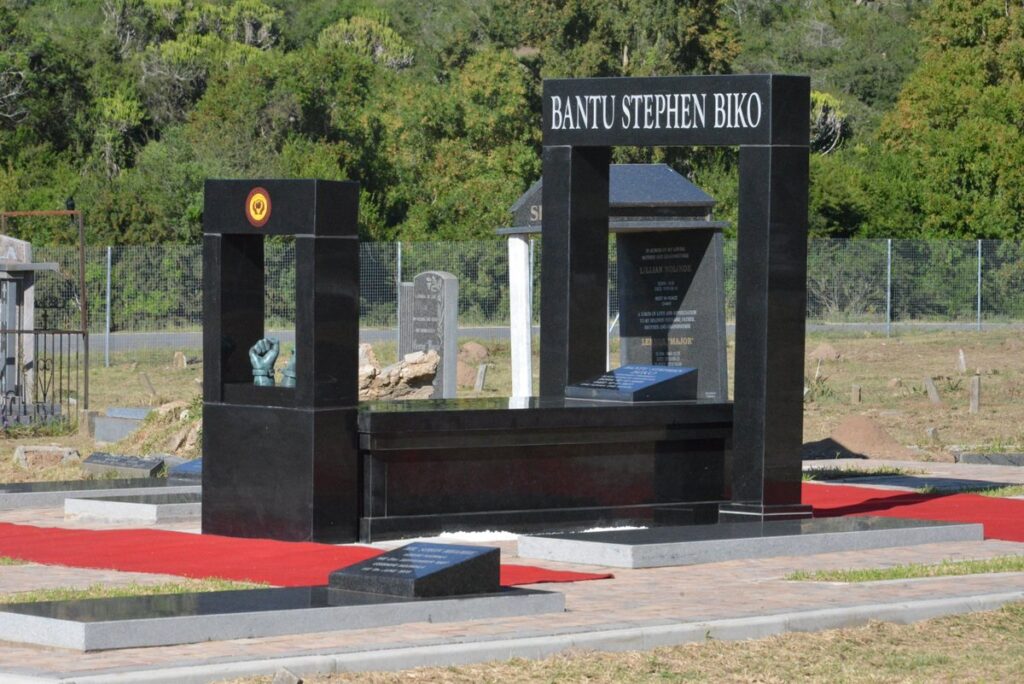 The Steve Biko Foundation is a community development organization inspired by the legacy of Bantu Stephen Biko, a South African anti-apartheid activist.

The Foundation’s work aims to promote the intangible elements of development, including identity, culture and values – the issues that speak to the soul of the nation. In the coming decade, the organization will intensify its efforts to strengthen democracy by championing dialogue, scholarship, and programs on the relationship between identity, agency, citizenship and social action.