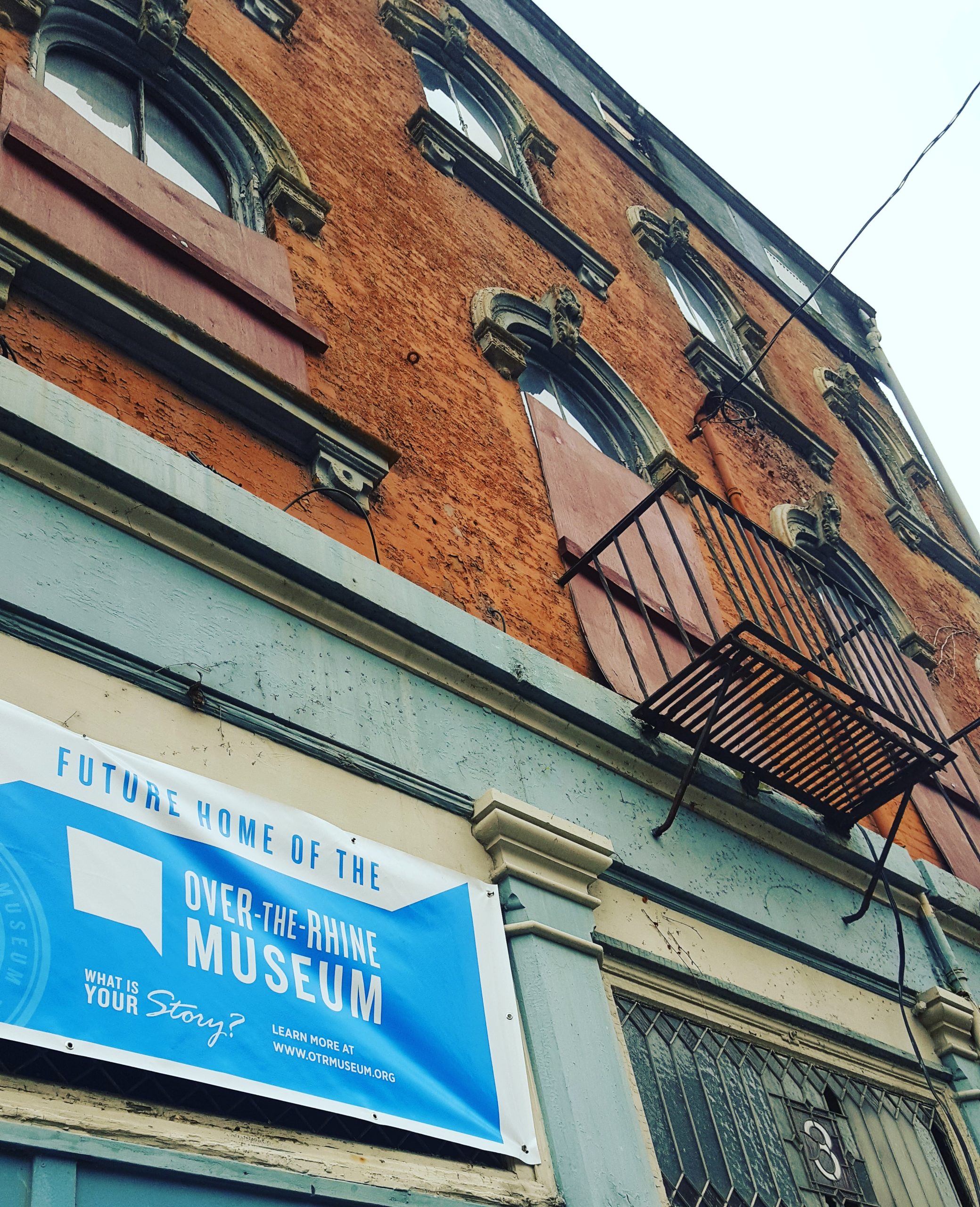 The Over-the-Rhine Museum began in 2014 with a volunteer board of historians, archivists, preservationists, educators, developers, business owners, and residents. The museum “feels called to share all the stories Over-the-Rhine has to tell including stories of immigrants, religious minorities, women, low-income people, and others who have called the community home.”

Always a historic, diverse, and dynamic place, Over-the-Rhine is now experiencing its most significant evolution to date as rapid redevelopment silences stories of the neighborhood’s complicated past. The museum seeks to preserve these stories while being a hub for community conversations and learning that transcends differences as we work toward opening a brick-and-mortar museum space housed in a historic tenement. This space will use the stories of the building’s residents to explore the larger context of Cincinnati and urban America. The community engagement efforts include collecting oral histories, producing a traveling exhibition, hosting quarterly lectures, and offering educational walking tours of Over-the-Rhine.