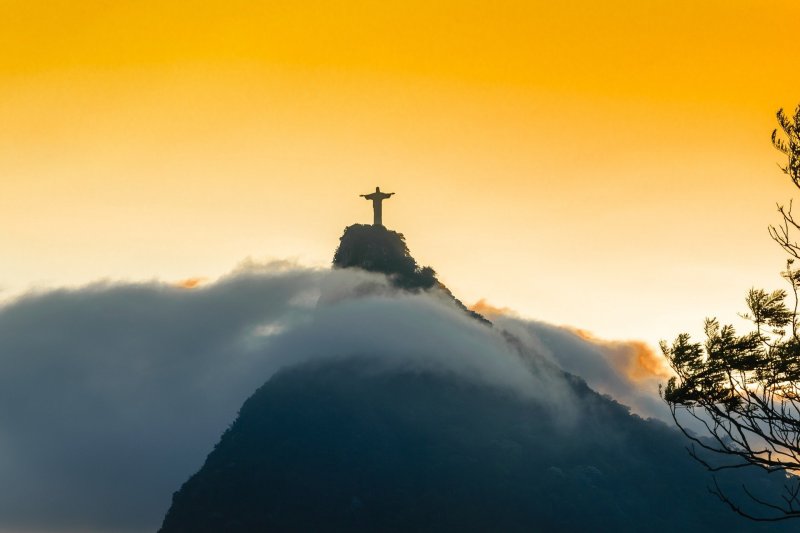 The Center for Preservation of Political Memory was first created as a working group of the Permanent Forum of Former Political Prisoners and Persecuted Persecuted Persons of the State of São Paulo, an organization founded to defend the interests of former political prisoners and persecuted persons during the military dictatorship in Brazil (1964-1985).

The group promotes public policies related to political memory, the defense of human rights, and the creation of educational activities focused on these areas. In addition, the Center for Preservation of Political Memory encourages public and private organizations to create memorials at sites marked by human rights violations.