National Centre for Arts and Culture – The Gambia 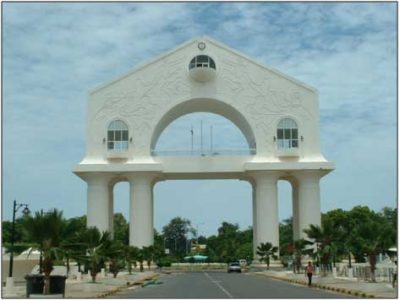 The National Centre for Arts and Culture (NCAC) is a semi-autonomous institution established by an Act of Parliament in December 1989 to preserve, promote and develop Gambian arts and culture. In this context, Gambian culture is characterized by heterogeneity and diversity. As Gambia subscribes to most of the UNESCO culture conventions, the Centre’s activities aim to preserve, share, and develop both the tangible and intangible aspects of cultural heritage for a more peaceful world. The NCAC is particularly keen on utilizing cultural diversity as a source of strength, to galvanize people to a common understanding and mutual respect of each other’s values and traditions.