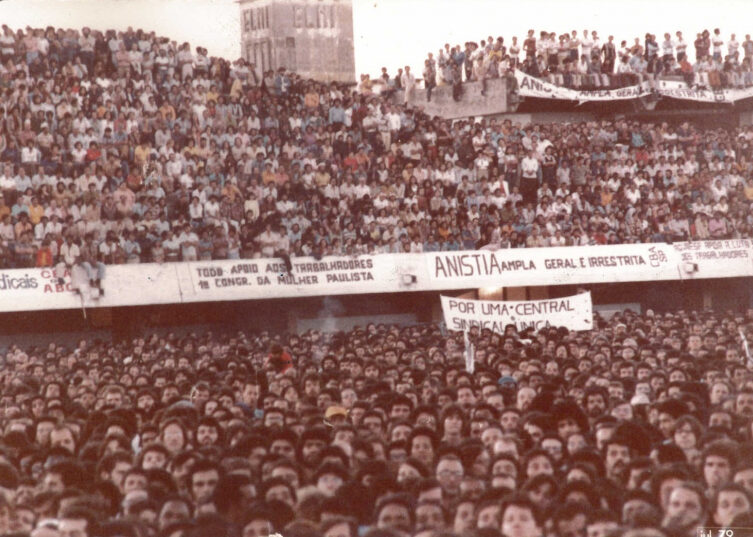 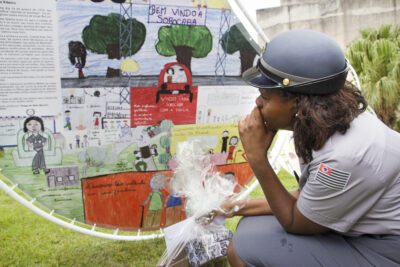 The Museu da Pessoa is a virtual and collaborative museum of life stories open to everyone’s participation. At the Museum, you can tell your own story, organize your collections and get to know the stories of people of all ages, races, creeds, and professions in Brazil.

Founded in 1991, Museu da Pessoa believes that telling, listening, knowing, and preserving life stories can change the way you see the world.

Why is it worth listening to, preserving, and transmitting life stories?

There is no one life story like another. This means to say that there is no one lifelike another. Imagine 7 billion lives on Earth. None like the other. Each with its plot. Imagine. Lives are unique, as are the ways to tell them. If we think that each person can build many stories about their own life, that results in 7 billion lives times countless stories, which would give something like infinite stories that hover over the Earth.

How many of them do we listen to? How many of them are listened to? Some are narrated in the family. Others become novels, autobiographies, movies. Others, very few, end up naming a street or a museum. And all the others? Let’s say about six billion nine hundred and ninety-nine million stories never are and will never be known.

And? What difference does it make? Are we missing something? What changes, or could it change if we were to pay more attention to the stories of people on Earth? We don’t know exactly. We just know that something would change. We know something would certainly change.

The Museu da Pessoa honors all the museums that show human efforts to give value to our lives. All 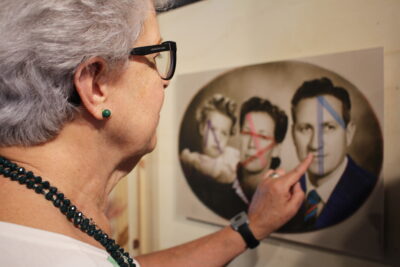 these museums, as well as the Museu da Pessoa itself, result from the choices and perceptions of people, groups, or societies that a certain object, a fact, a given moment in history is worth or was worth it. They are all worthwhile because they are traces of our experiences on Earth. Experiences that are narrated, created, recreated, and narrated once again. And over and over again. Experiences that are worth not because they necessarily changed the course of history or glorified an instant of it; but only because they reveal our multiple humanities.