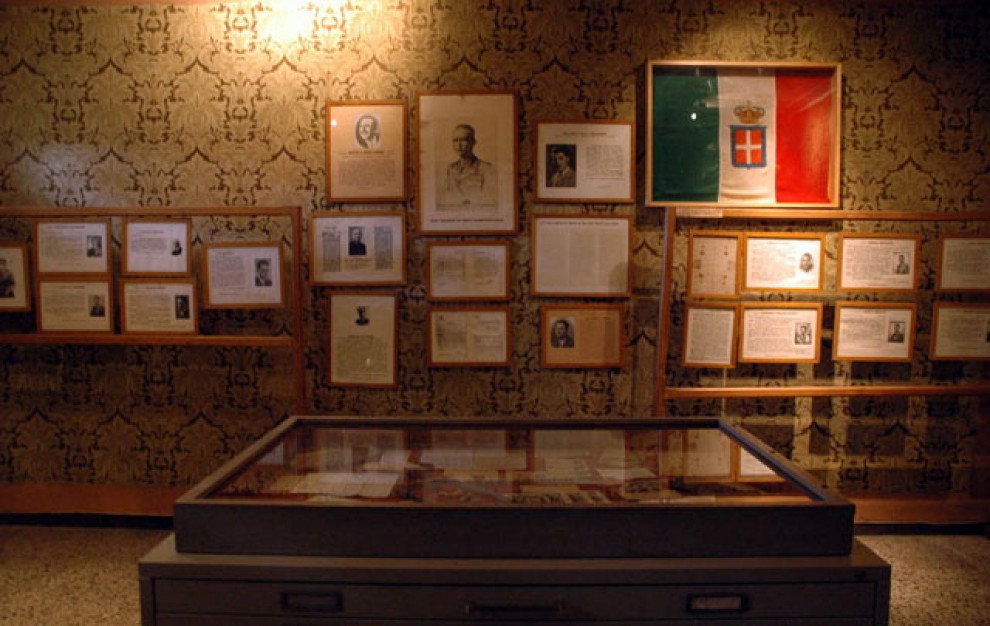 Museo Storico della Liberazione – Roma is housed in the building which, during the Nazi occupation of Rome, was used as a prison by the Security Police.

Â The detention cells, which then occupied the entire building but are now only two of the four apartments for a museum, are still as they were left by the fleeing Germans.Â  These rooms are now dedicated to the memory of those who were detained, and recall the most dramatic and significant national events and the occupation of Rome.”