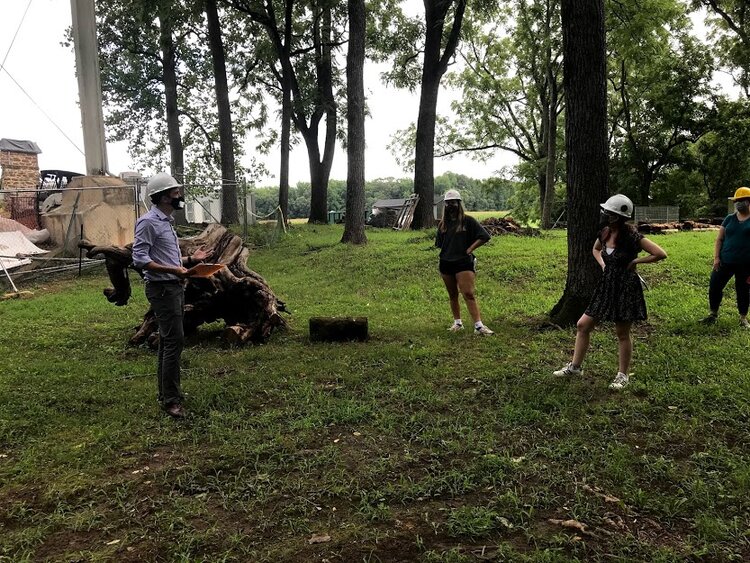 This National Historic Landmark is the former home of Francis Lighthorse Lee, a signer of the Declaration of Independence and an enslaver of African Americans. The 3 site’s key goals include exploring the nation’s founding ideals and realities through the site and its occupants; promoting the ongoing exploration of new ways to preserve and interpret historic sites by examining today’s social issues through the lens of historic memory; and encouraging a rediscovery and modern use of traditional building arts, historic trades, and maker’s crafts.