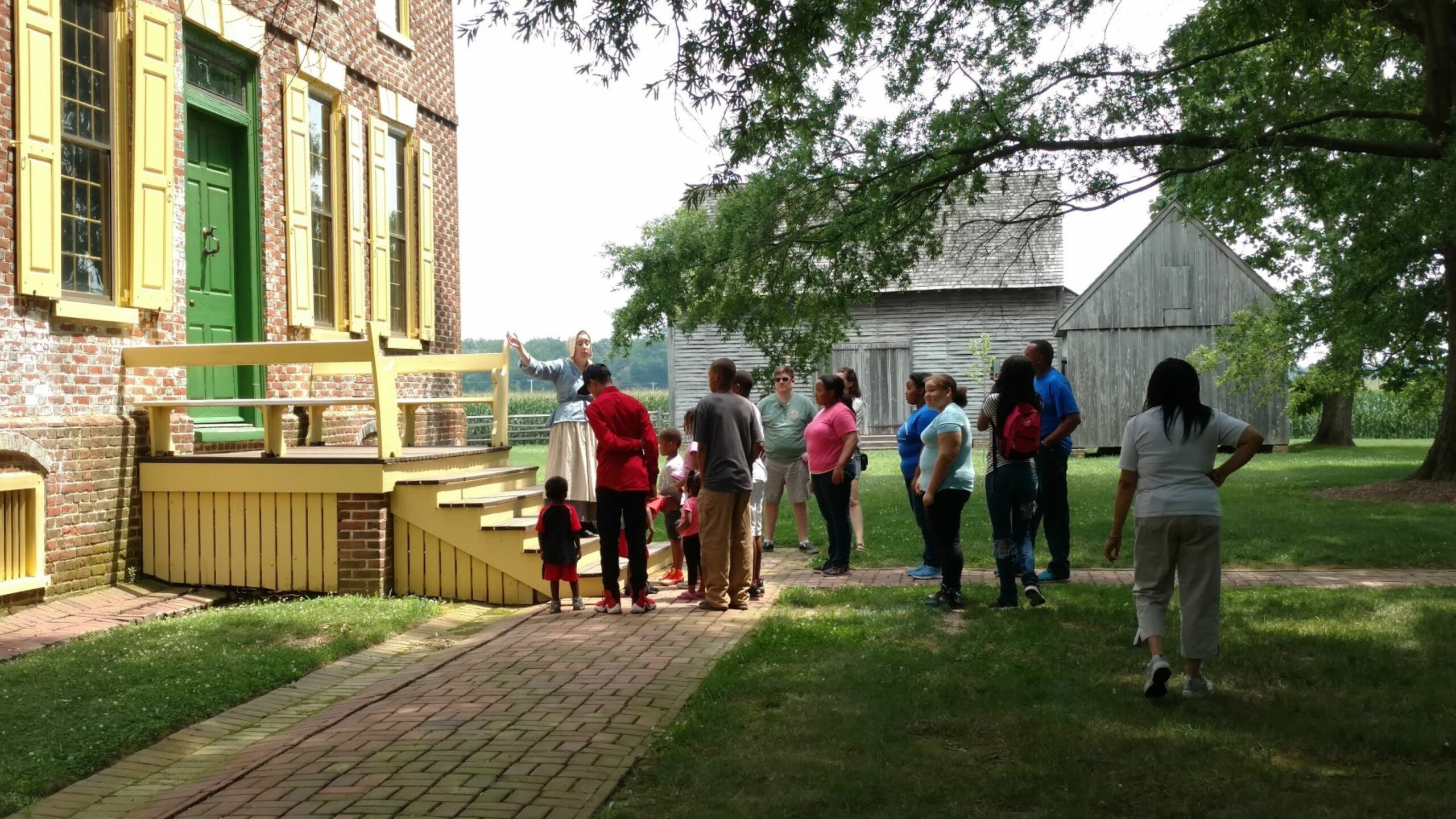 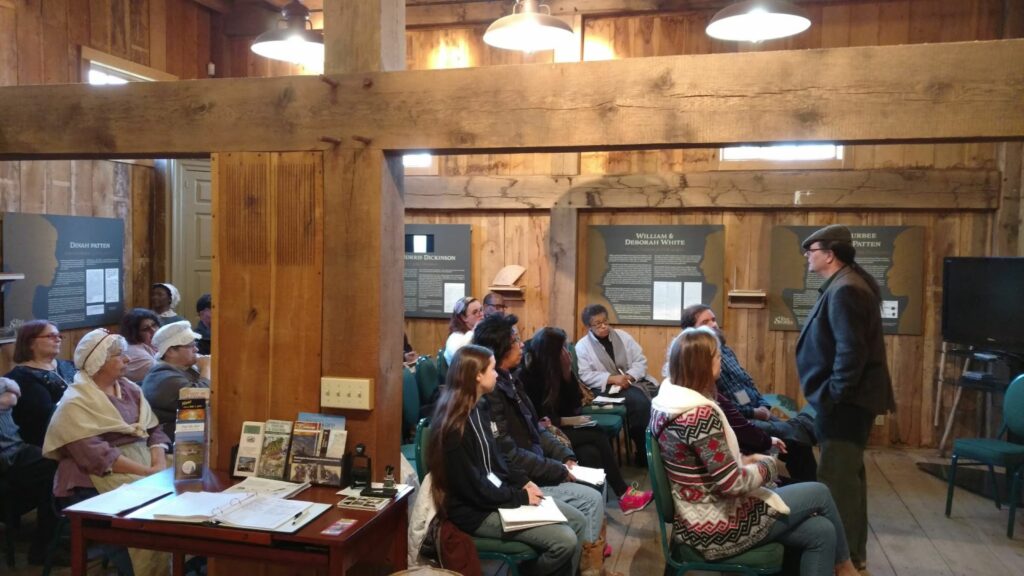 John Dickinson, known as the “Penman of the Revolution,” was one of America’s founding fathers who wrote of freedom and liberty for all while holding human beings in bondage. The John Dickinson Plantation was home to a variety of people. Today, it tells the stories of the tenant farmers, indentured servants, free and enslaved Black men, women, and children who lived, worked, and died on the plantation. The main goal of the John Dickinson Plantation is to educate the public about the past utilizing the cultural and natural resources associated with the site, and to spark meaningful discourse on subjects relevant to the past which affect our present and future. Further, the site seeks to create a dialogue with our visitors about the uncomfortable truths, differing views, and difficult narratives associated with the history of the site and the founding of the United States.