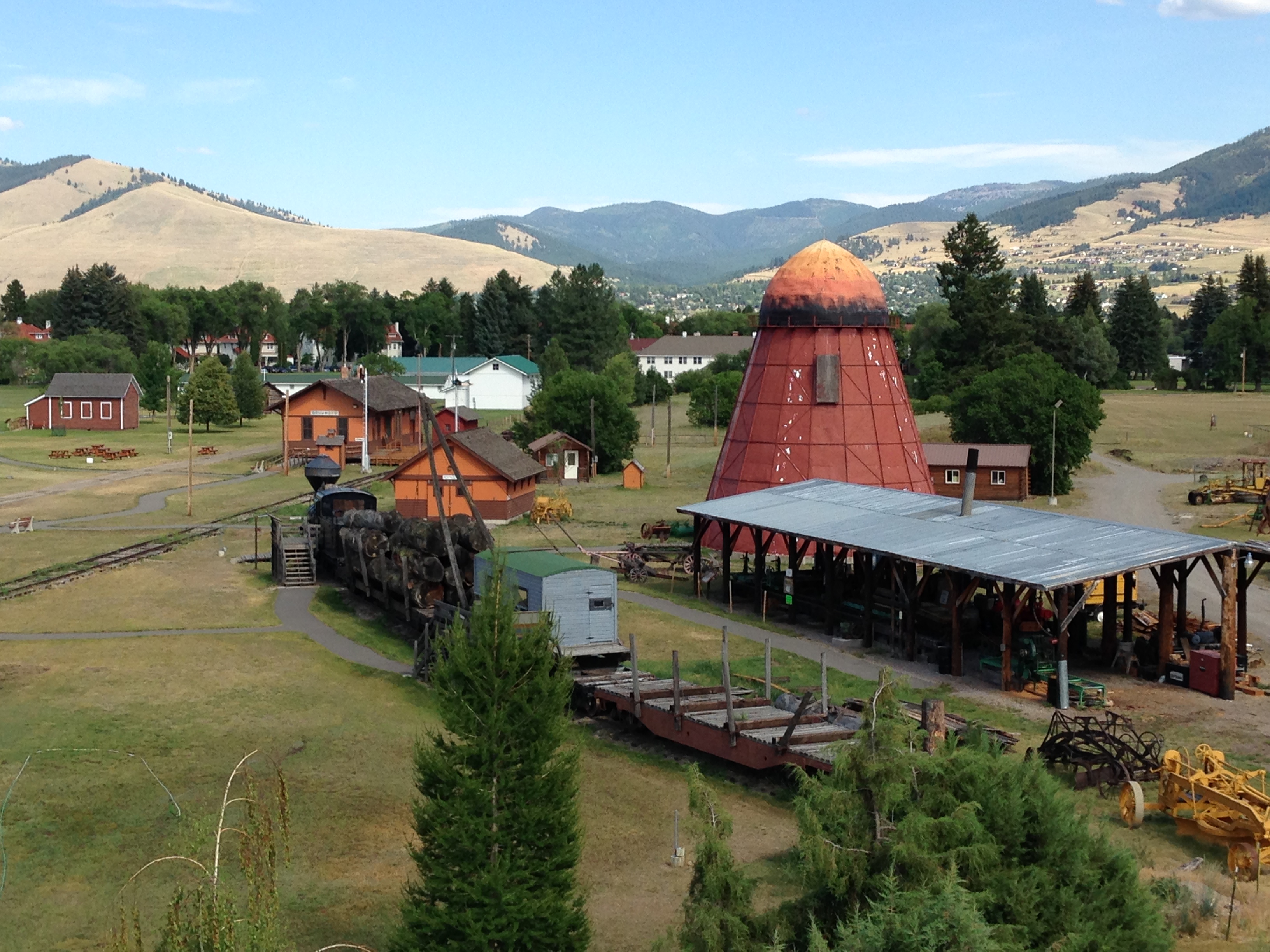 The Historical Museum at Fort Missoula 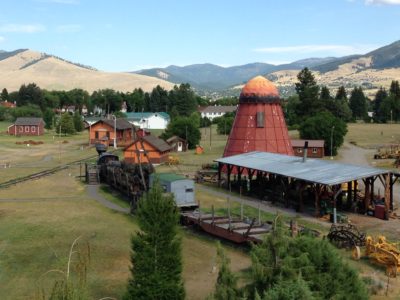 The Historical Museum was established in the late 1970s and has operated continuously toward their goal of preserving Missoula County’s History for the education and enjoyment of the public. We host numerous educational programs throughout the year. In recent years, the museum has worked to better tell the stories of the 1,200 Italian Nationals and 1,000 Japanese Resident Aliens that were held at the Fort during World War II.  To this end, they have hosted lectures, documentary films, and have created an interpretive trail related to the Fort’s history as a site of detention, debuted a new exhibit on internment, and become involved with other sites of Japanese American internment.