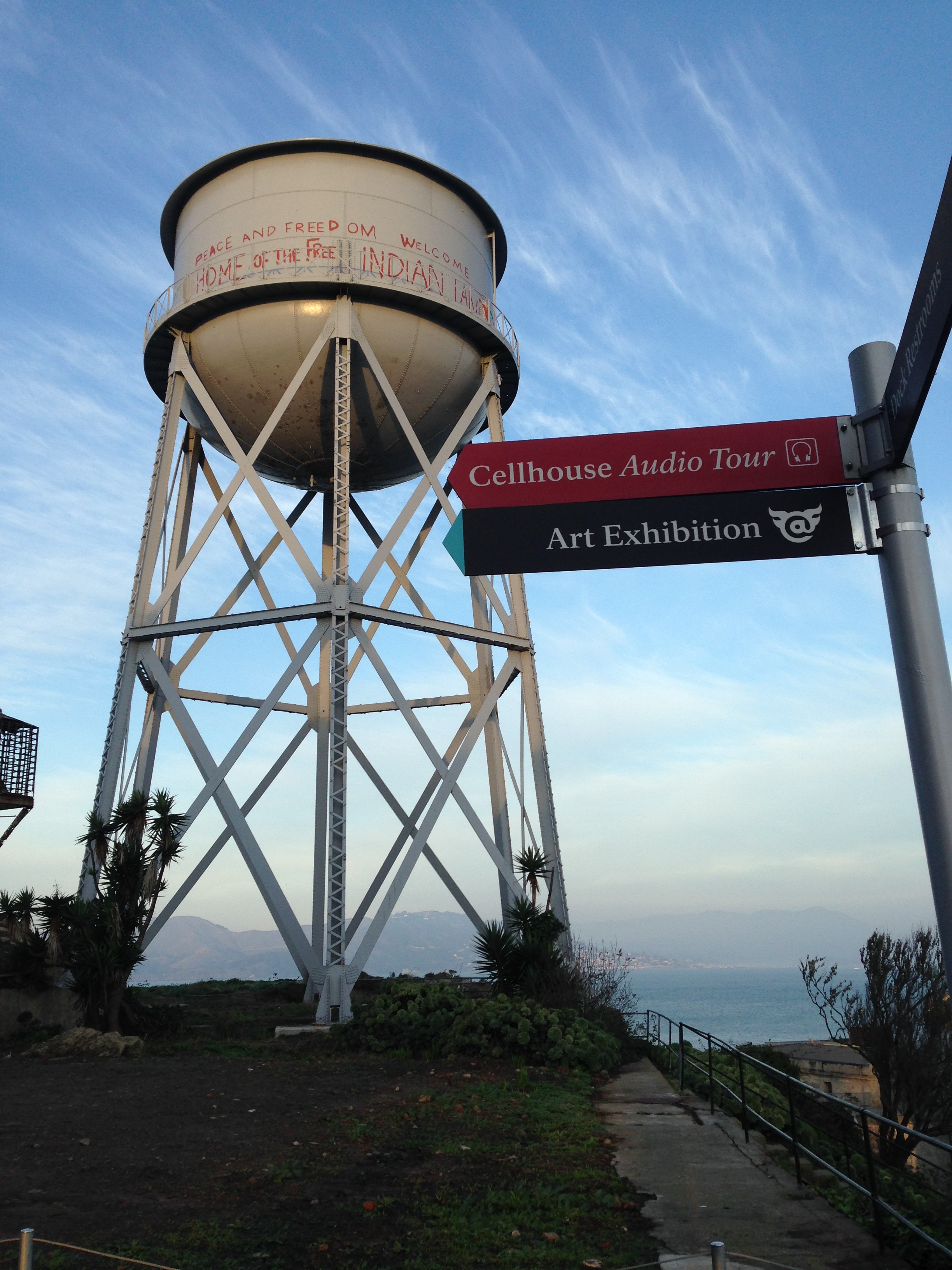 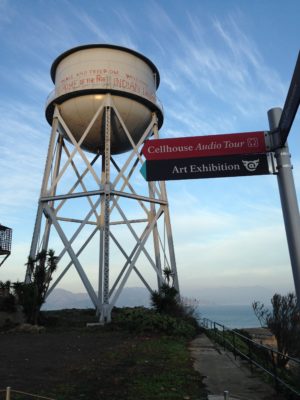 Golden Gate National Recreation Area was established in 1972 as part of a movement to bring national parks to people living in urban areas. Since then, it has grown to be the most visited national park in the country and hosts not only 37 threatened and endangered species, but centuries of overlapping history from California’s indigenous cultures, Spanish colonialism, the Mexican Republic, US military expansion and the growth of San Francisco.

At sites such as the Presidio, visitors can consider the patriotism of the African-American Buffalo soldiers and WWII Japanese-American Nisei soldiers who served despite extreme racial prejudice. At Sutro Baths visitors can learn about California law predating Plessy vs. Fergusen that prohibited segregation and discrimination in public places. And on Alcatraz Island, visitors get an inside peek at the former federal penitentiary and see evidence of the 1969 Indian Occupation while examining issues of civil rights and civil liberties.

Through public programs, K-12 curriculum and park exhibits, visitors have the opportunity to engage in a history and culture as varied and diverse as those that come visit.