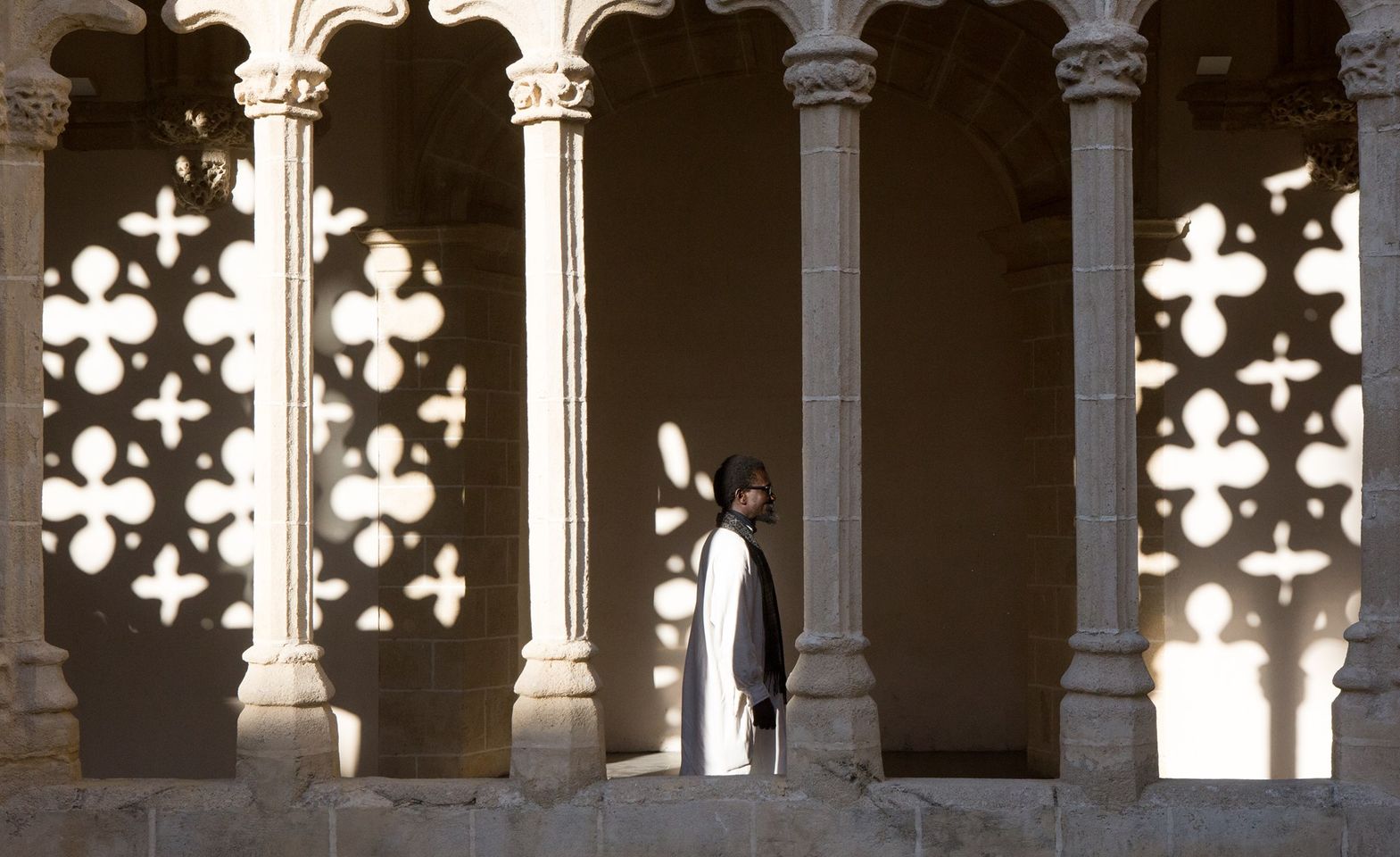 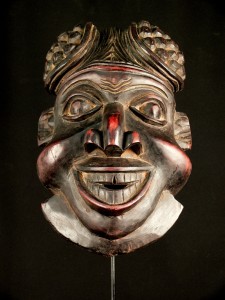 Fondo Kati, which opened in 2003 with funding from the Spanish government, defends the memory of Andalusian history and sites in Timbuktu and the rest of Africa. To date, Fondo Kati has recorded 4,449 descendants of the prominent al-Andalusian Kati family in Timbuktu.The organization maintains a library of 12,714 Muslim, Jewish, and Christian manuscripts ranging from the year 1198-1893 as well as 2,200 pieces of African art dating from the first millennium BC to the nineteenth century.