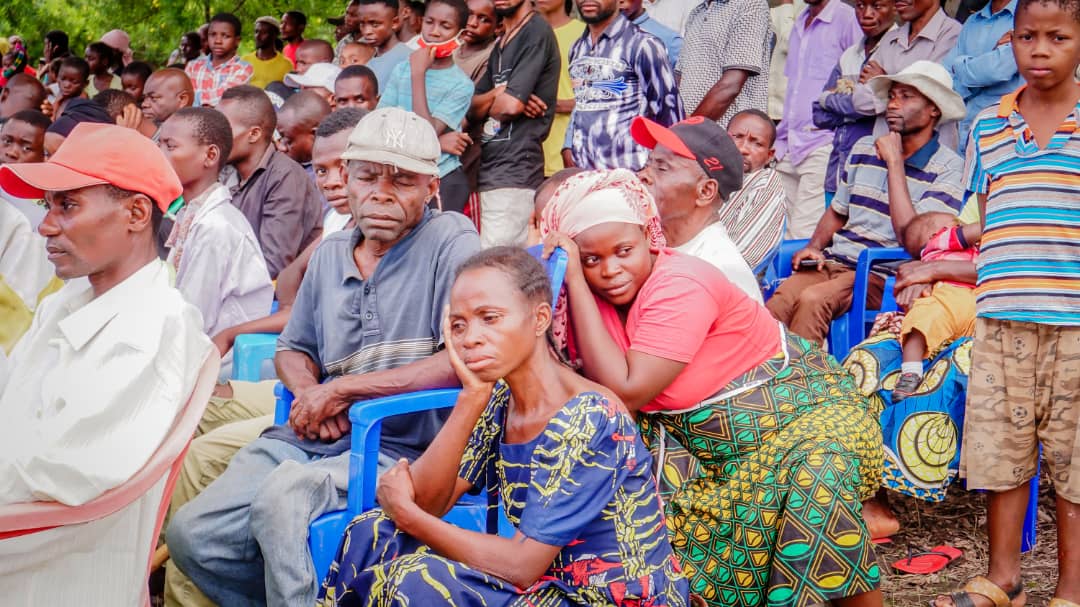 Commemoration of the Makobola Massacres and its Surroundings (Congo) 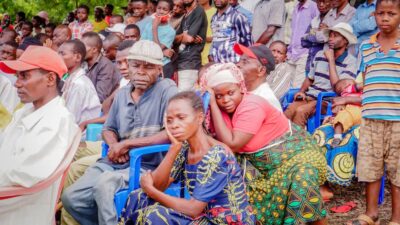 vision is to work for lasting peace based on truth, justice, reparation, reconciliation, and peaceful cohabitation between the peoples living in eastern DRC and in the Great Lakes region. Towards the end of the 20th century, the Democratic Republic of Congo (DRC) experienced massacres and killings that bereaved several cities and villages, including the massacres of Makobola and its surroundings, in the territory of Fizi in South Kivu. However, no national ceremony has ever been organized in remembrance of those who were brutally killed. Hence the birth of Mwalo. In the Ebembe language, MWALO means union of the dead and the living around a big fire. In other words, the living do not forget the dead who preceded them in the afterlife. Local people in Fizi-Itombwe first commemorated the 21st anniversary of massacres in Makobola and its surroundings in 2019, an event during which customary chiefs, members of diaspora, members of the government, civil society survivors and their families came together to remember the victims of barbarism and horrors of war that continues to count more victims.