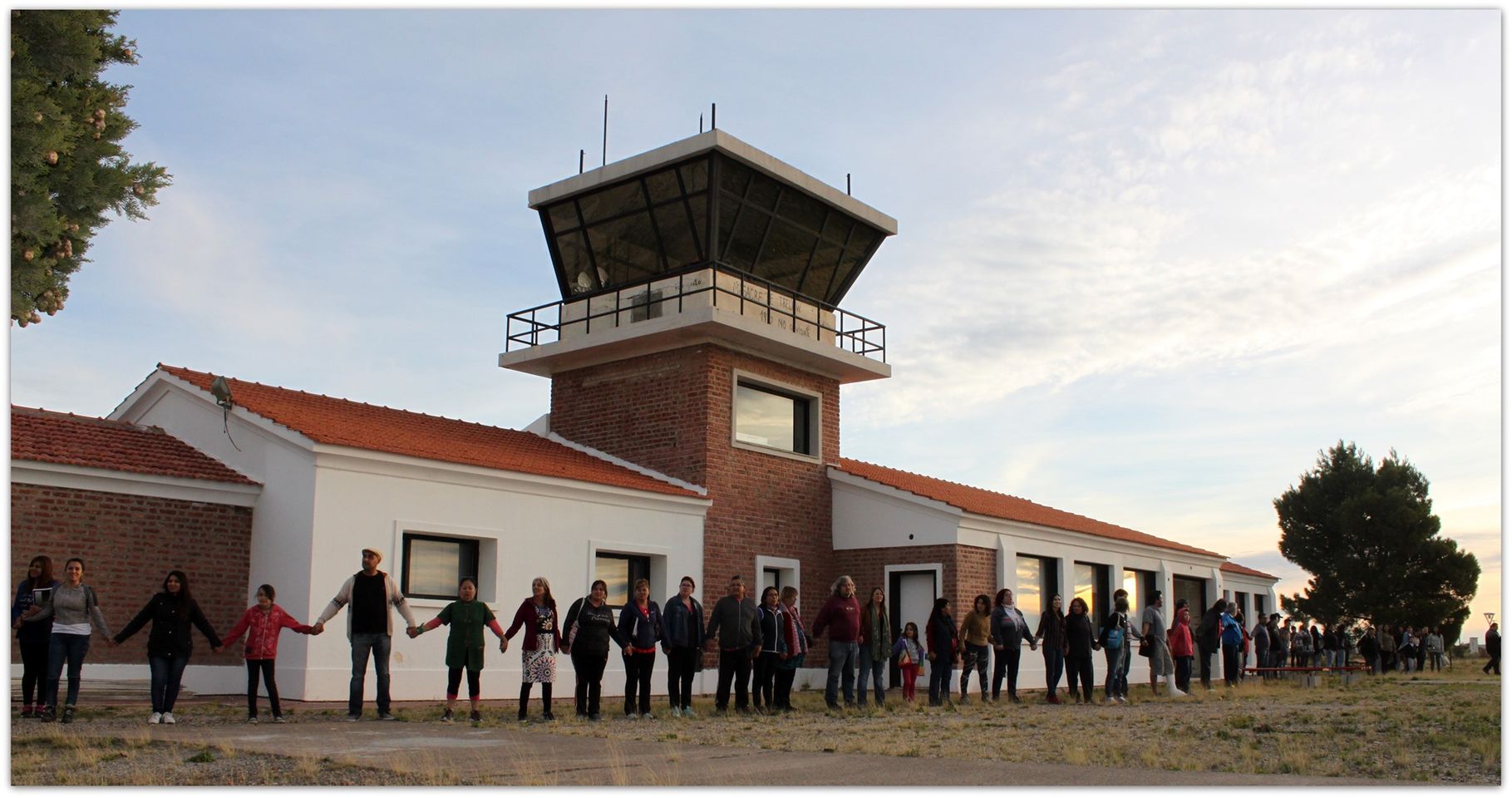 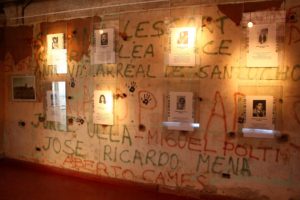 The Cultural Center for Memory in Trelew is located at the old airport of Trelew. In August 1972, during the military dictatorship of Gen. Alejandro A. Lanusse, twenty-five political prisoners escaped from the Rawson Penitentiary in order to fly to Chile. Only six managed to flee the country. The rest of the nineteen members appeared before a federal judge, a doctor, and journalists at the airport of Trelew, and were then transferred to the Almirante Zar naval air station in Trelew.

These nineteen prisoners were executed in the cells of the naval air station. The details of the slaughter became known thanks to the testimony of three of the survivors. The brutal violence carried out by the State was followed by the censorship and persecution of social activists and journalists who reported on the event. The murderers remained unpunished until the court opened the case in February 2008, achieving the arrest of most.