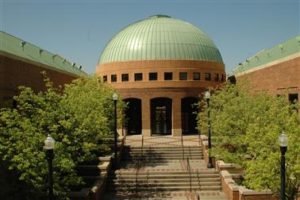 In honor of the struggle against racism and segregation, the Birmingham Civil Rights Institute (BCRI) was erected as a monument to reconciliation and equality for all mankind. Its mission is to promote civil and human rights worldwide through education. Since opening in 1992, the Institute has used multimedia to tell the story of the American Civil Rights Movement.