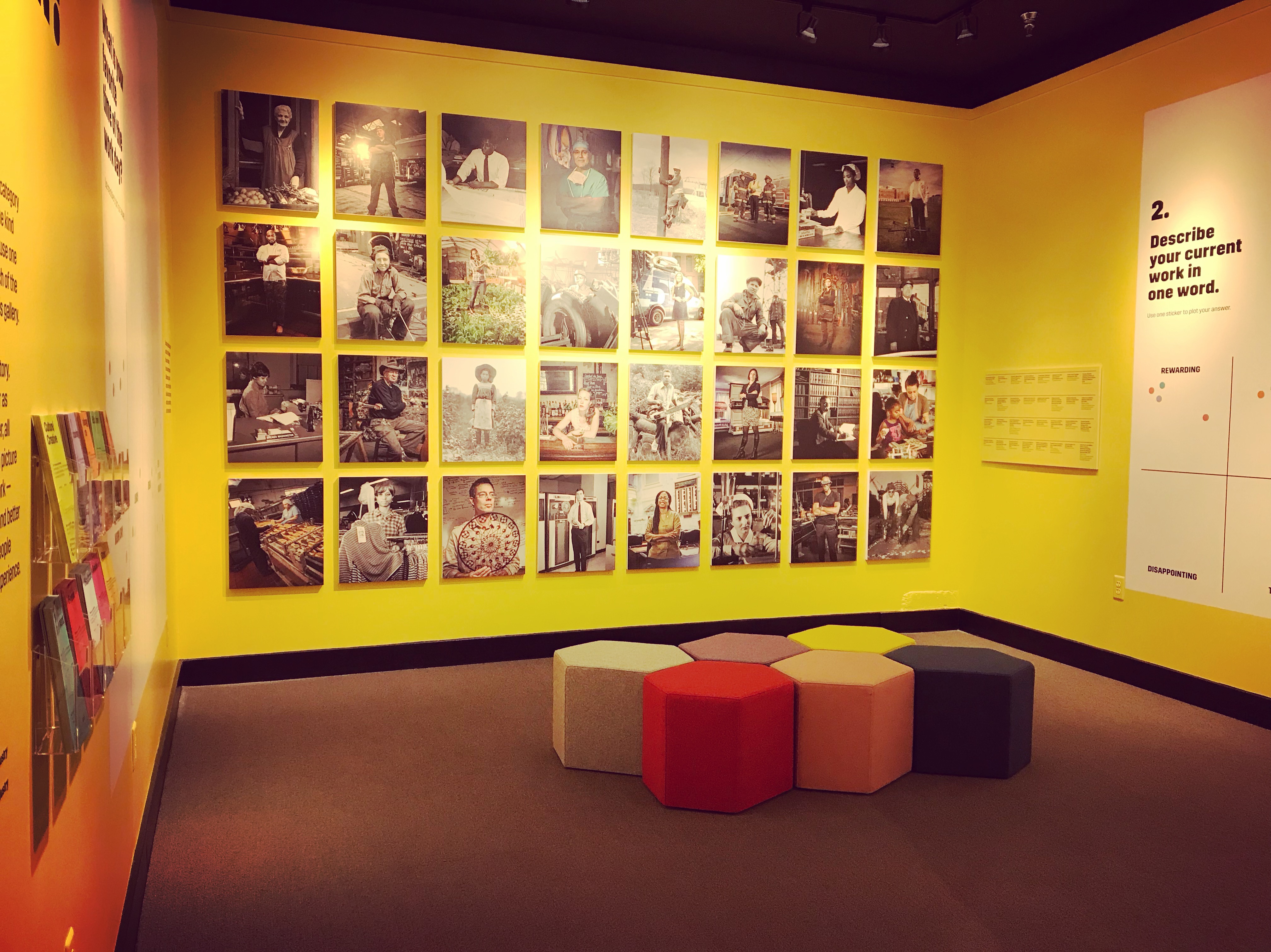 The Baltimore Museum of Industry was founded in 1977 as a project of the Mayor’s Office to collect the stories and histories of businesses that were then rapidly leaving the city. In 1981, the BMI was incorporated as a private 501(c)(3) nonprofit educational institution to teach the public about the industrial heritage of the region. That year, the Museum moved into the historic Platt Oyster Cannery on Key Highway and opened to the public in November.

Since then, the BMI has grown into a major cultural anchor on Baltimore’s Inner Harbor, serving some 100,000 visitors each year through exhibits, public programs, and award-winning educational programs serving grades Pre-K through 12th. Our exhibits span more than 150 years of history and also examine current industries and themes relevant in today’s age, and focus on the lives of the workers that helped to propel this city to greatness: the factory workers, the printers, assembly line laborers, the men who shucked oysters. and the women who sewed trousers. Ultimately, the Baltimore Museum of Industry celebrates Maryland’s industrial legacy and shows how innovation fuels ongoing progress.