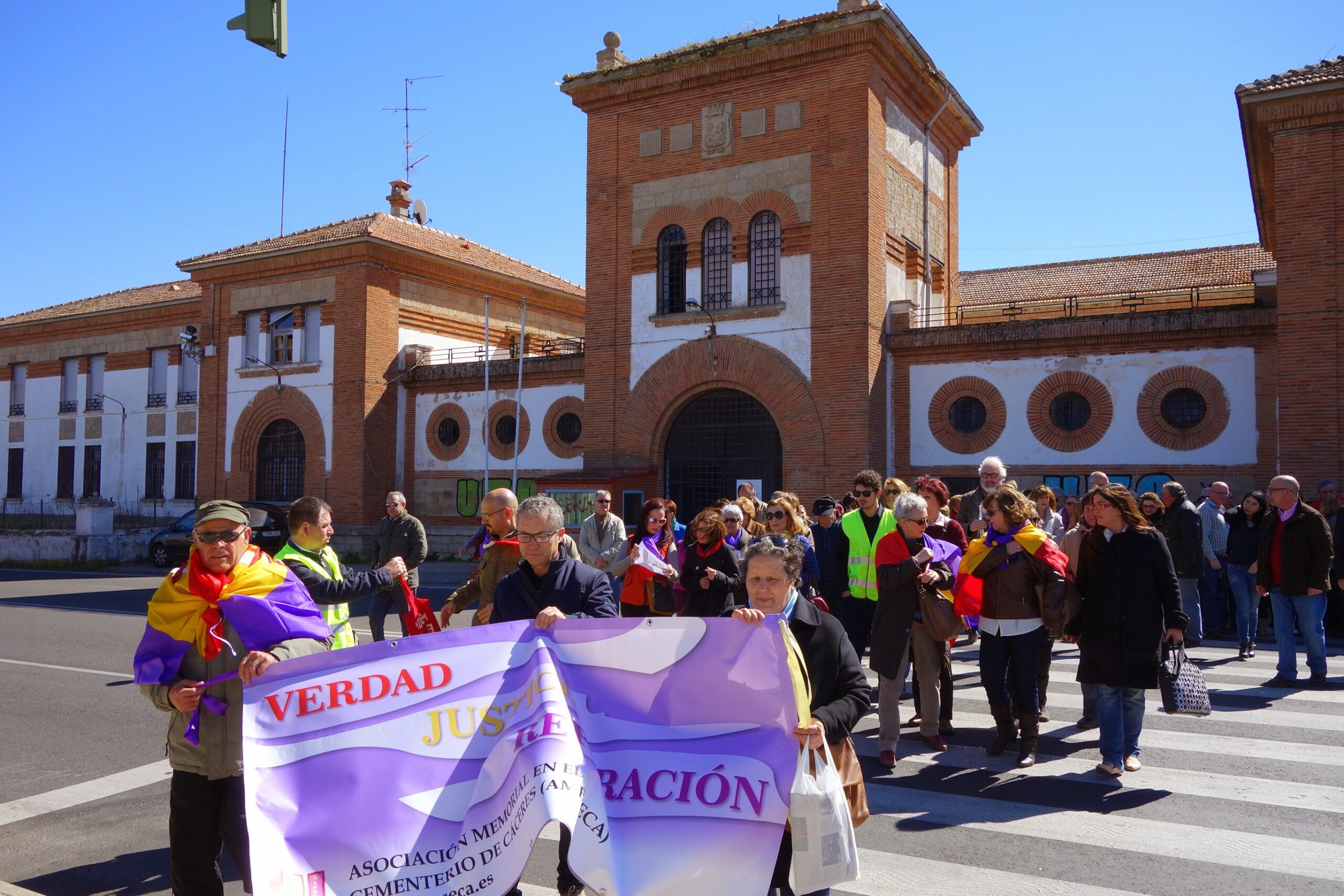 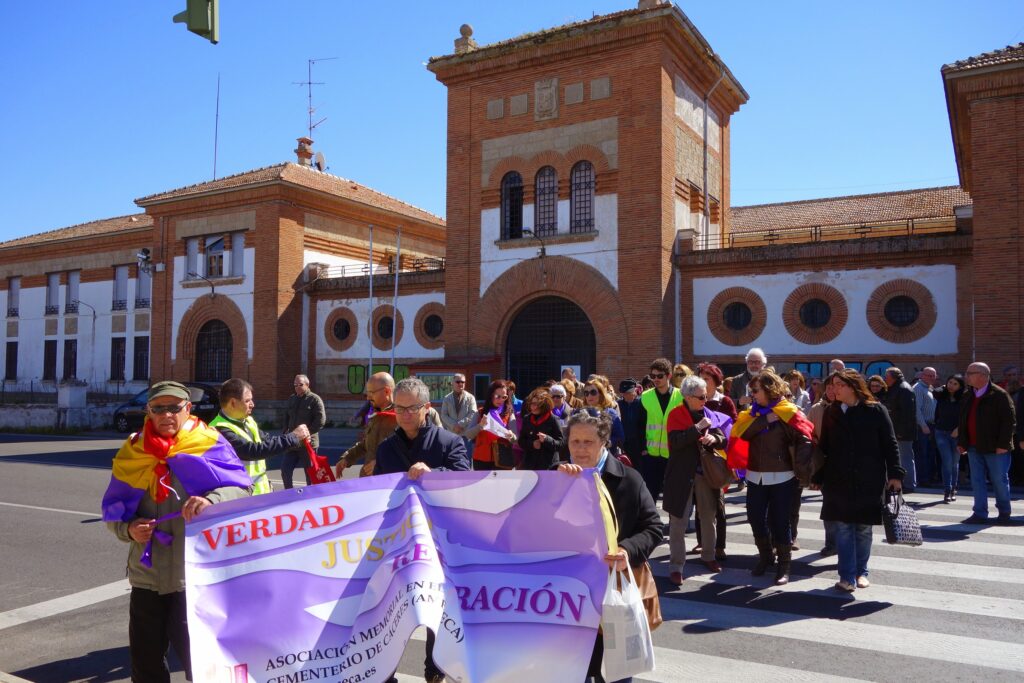 Asociación Memorial en el Cementerio de Cáceres (AMECECA), is an association located in Cáceres (Spain) dedicated to the preservation and promotion of the memory of the Republican victims of the Spanish Civil War (1936-1939).

The objectives of AMECECA are to request the recognition and public tribute of the Republican victims of the Civil War and Francoism in Cáceres, to become a point of encounter for victim’s families, to collaborate with public institutions in the dignification of their memory, and to promote knowledge about the events that accompanied their deaths. To this end, AMECECA organizes activities such as protest events, conferences, book presentations, and documentary screenings, among others.