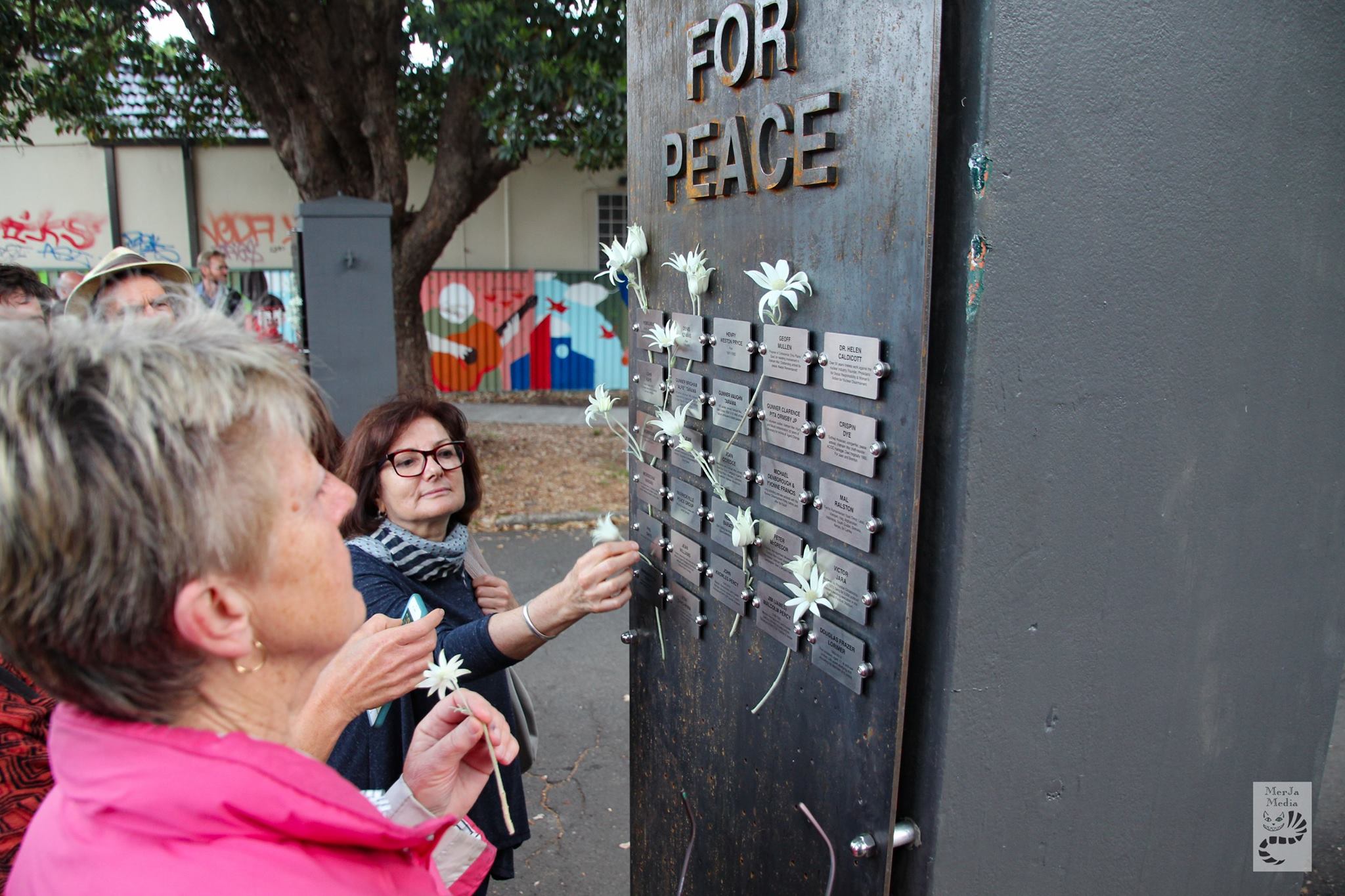 The Addison Road Community Organization’s Living Museum is located in Marrickville, in the heart of Sydney’s Inner West, on the land of the Gadigal people of the Eora Nation. The site – for 60 years an army depot – has been a community centre since 1976, when it was won for community use by local residents, social workers, ethnic welfare groups, artists, and environmentalists.

“Addi Road” is home to more than 20 community organizations and studios, galleries, a theatre, radio station, park, and gardens. The centre is cared for and managed by the Addison Road Community Organization, an independent charity that works and advocates for social justice, human rights, environmental action, and the arts.

The Addi Road Living Museum program aims to unearth, share, and develop the history of this dynamic and culturally diverse site. Home to the Gadigal people for over 40,000 years, this place was a dairy and market garden in the mid-nineteenth century; an Army Depot from 1916; a site of protest against military conscription in the 1960s; and a leader in multiculturalism from the 1970s. Projects of the Addi Road Living Museum include the collection of oral histories, images, and artifacts; community history events; publications and interpretive works such as our Heritage Trail and Honor Roll for Peace.