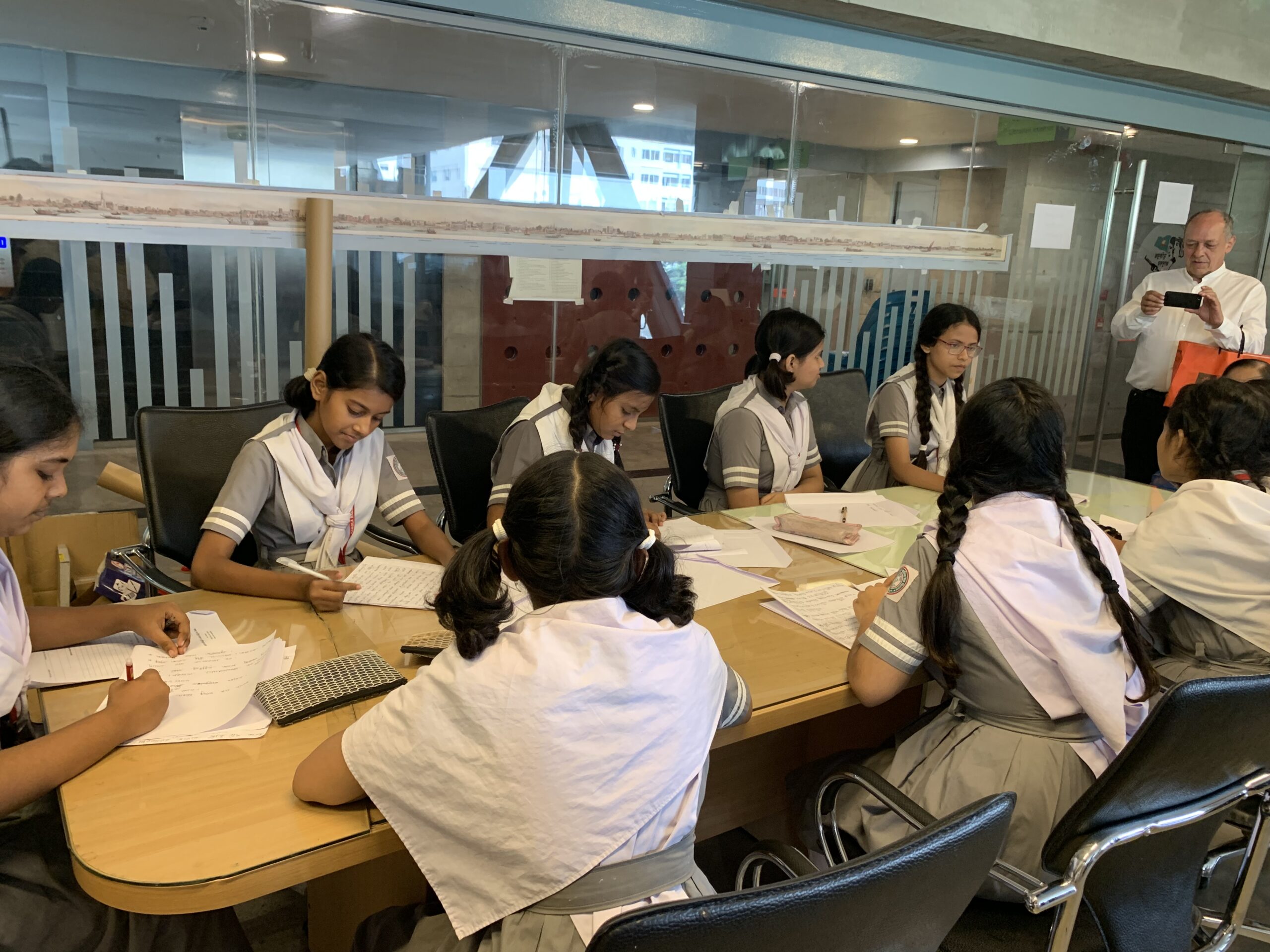 “Love is a verb, not a feeling. Love is not just about hoping things are well. It is about active engagement to make sure everyone is living their life equally and in peace.”

– Rita Izsák-Ndiaye, Member of the Women of Conscience Leadership Council and Keynote Speaker at “Transformative Documentation,” one of three global summits hosted by the Coalition in 2020.

Across the globe, Sites of Conscience are increasingly reporting that their governments are unwilling to acknowledge well-documented atrocities, that former sites of detention and torture are at risk of destruction, and that those in power are promoting revisionist histories that glorify perpetrators of war crimes and anti-democratic action under the guise of populism. This trend has coincided with a rise in nationalist rhetoric and extremist policies that undermine core democratic values, and exclude from the public narrative the stories of marginalized groups, of victims and survivors, rural and indigenous communities, and religious and ethnic minorities.

In response, the International Coalition of Sites of Conscience hosted Countering Erasure: Addressing Absent Spaces, Amplifying Voices, which comprised three virtual global summits in 2020 designed to meet urgent needs related to capacity-building in documentation, youth engagement, human rights education and advocacy through digital platforms – enabling our members to fortify their communities against the forces of historic revisionism and in doing so protect human rights and democratic values for decades to come.

Over nine days, more than 240 people attended the summits from across 67 countries. Altogether, the three gatherings featured over 60 presentations from members and partners in dozens of countries, including Argentina, Bangladesh, Bosnia and Herzegovina, Colombia, Croatia, Kenya, Lebanon, Rwanda, Sri Lanka, and Tunisia.

Held from October 19-21, the first summit – Building Virtual Communities for Human Rights, hosted by the Middle Eastern and North African Sites of Conscience Network – equipped participants to address the destruction of physical sites where human rights abuses occurred by digitally documenting the location of and narratives from these sites. Coalition members and staff with deep experience in documenting such sites through digital mapping and online archives led training sessions for Sites of Conscience interested in creating such maps and other virtual programs. In addition, attendees developed new skills to launch effective and safe civic engagement and advocacy campaigns around digital programming in their local contexts and communities.

The second gathering, Countering Revisionism and Denialism, was hosted by the Latin American and Caribbean Sites of Conscience Network from November 23-24 and opened with a keynote address by Justice Albie Sachs – the renowned activist and former justice on the Constitutional Court of South Africa, appointed by Nelson Mandela – on strengthening communities through participation in democratic constitutional processes that counter oppressive pasts.

The summit provided opportunities to exchange experiences and strategies countering revisionism and denialism both in and across regions, with members presenting from a range of sites in Latin America, including Brazil, Argentina, Paraguay, Guatemala, Bolivia, Chile, Mexico, Colombia, Peru, and Haiti – as well as the United States, Spain and Serbia. Members received training in key aspects of countering repression, revisionism and denialism safely – including sessions on media, advocacy and security. The region also presented the findings of their current research study, “Revisionism and Denialism in Latin America and the Caribbean: Reflections from the Urgencies of the Present.”

Eighty-five percent of survey respondents from the summit said that sessions would allow them to enhance their current programs or develop new programs – improving their ability to address their community’s needs.

Finally, on December 11-14, the Asian and Pacific Region hosted the third and final global summit of 2020, Transformative Documentation: New Approaches to Community-Driven Documentation Initiatives, which aimed to support and bring to the fore community-led documentation initiatives around the globe that are actively contributing to social reconstruction, democracy-building, and the promotion of human rights. As such, the gathering served as a global platform for theoretical discussion, experience-sharing and skills-building on the role of documentation as a tool for accountability, advocacy and memorialization.

The summit was co-hosted by the Coalition’s Global Initiative for Justice, Truth and Reconciliation (GIJTR), which offered two training sessions to emphasize the importance of a holistic approach to community documentation, with GIJTR partners presenting on a range of related issues, including legal supports for documentation efforts, forensics, and self-care for documenters. They also offered insights from their community-led documentation trainings in Cox’s Bazar, Bangladesh with Rohingya refugees.

“We learn so much from every encounter,” said Sabine Saliba, Executive Director at Act for the Disappeared, a Site of Conscience in Lebanon.  “During four days, we have learned so many lessons from all around the globe. The basis of documentation is similar worldwide, but it is very beneficial to learn about different contexts and ideas happening elsewhere to conduct these efforts.”