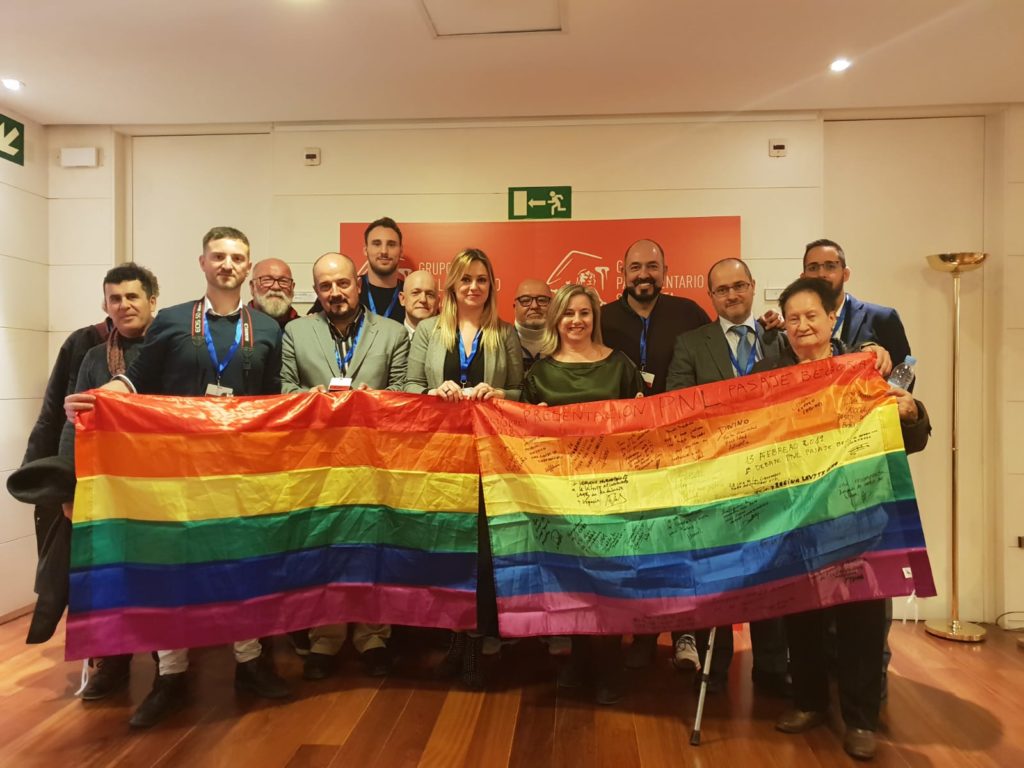 Asociación Pasaje Begoña is a Spanish organization located in the city of Torremolinos, Malaga.

The association was established in January 2018 with the primary objective of recovering the historical memory of Pasaje Begoña, an emblematic area in the city of Malaga. But also, its establishment became a way to honor the victims who perished under the Franco dictatorship between the late 1960s and early 1970s.

Since its creation, Asociación Pasaje Begoña has been seen as the “cradle for human rights and liberties,” as it works to ensure the enhancement of rights for minorities such as LGBTQ. Indeed, most of the projects from Asociación Pasaje Begoña aim to investigate and share LGBTQ’s memory and its history in the city. As part of its work, the organization reminds people of the issues LGBTQ people faced throughout the last half of the 20th century until today.

At the same time, Asociación Pasaje Begoña expects to bring back to the area its splendor from the 1960s, not only from an aesthetic point of view but also as an example of coexistence and respect for diversity. At the business level, the organization wants to enhance the commercial life of the area which was also impacted by Franco’s dictatorship.