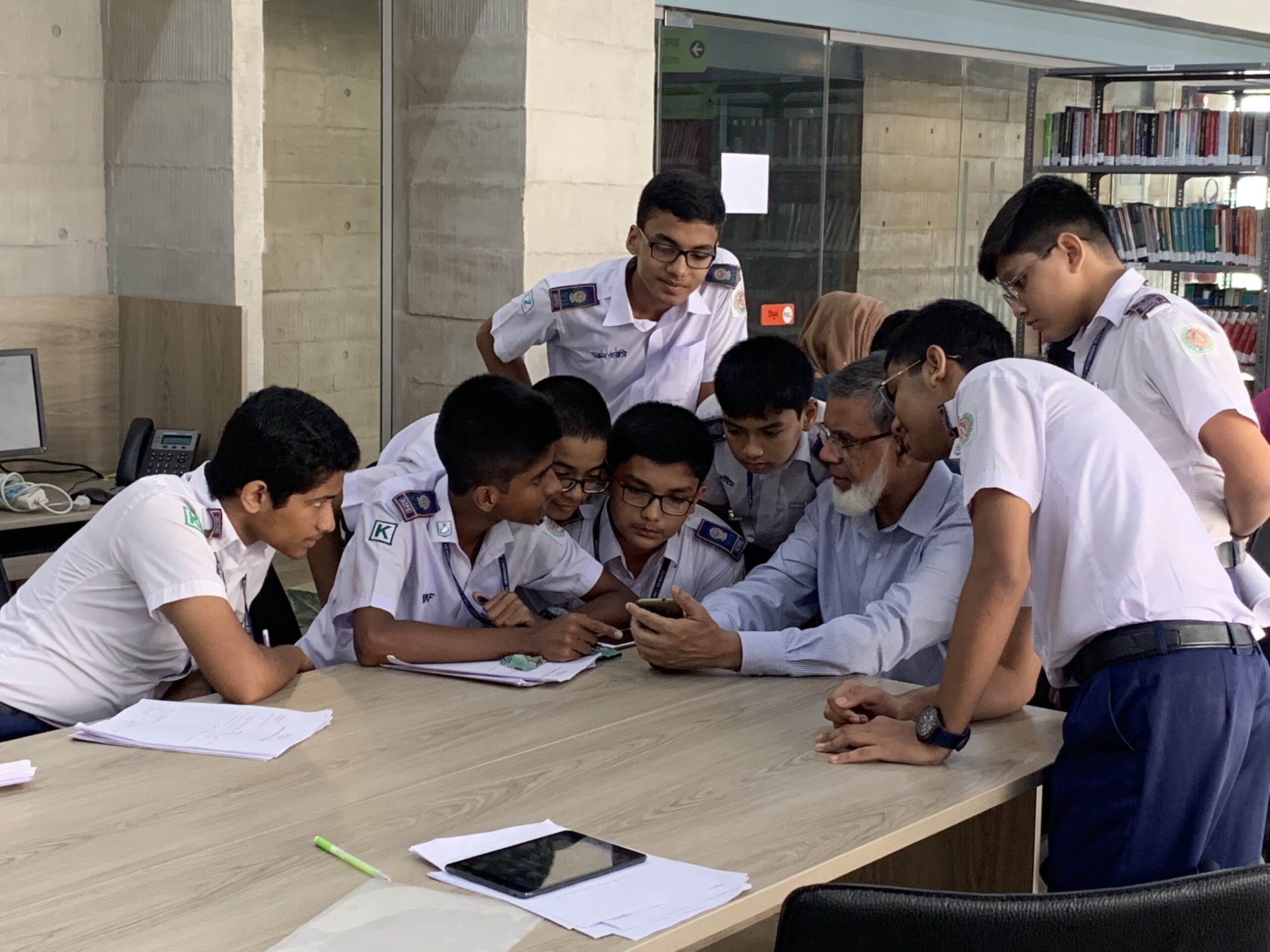 Forgotten No More: Statement on the Bangladesh Genocide

On the 50th anniversary of the liberation of Bangladesh, the International Coalition of Sites of Conscience stands with its founding member, the Liberation War Museum, in calling on the United Nations General Assembly and other international entities to formally recognize the Bangladesh genocide of 1971 – one of the darkest, yet most overlooked chapters in human history.

The genocide, a brutal campaign by Pakistan to suppress the Bengali independence movement, was carried out over a nine-month period. Millions of Bengalis were displaced to India and at least 200,000 were victims of sexual violence. While the reported numbers of those who died in the genocide varies there is no doubt that it took a huge toll in terms of death. Those who were targeted are also not in dispute: Bengalis, Hindus, intellectuals, artists, doctors, lawyers, students and others supporting independence.

Despite ample evidence of torture and extermination, the lack of formal international recognition of the Bangladesh genocide has meant that – fifty years later – no Pakistani war criminals have faced prosecution. This lack of accountability undermines human rights for all and is particularly painful for Bengalis. Not only are they denied justice, but a central component of their history is being erased, making closure and more peaceful futures out of reach.

In the face of this challenge, the Liberation War Museum has worked tirelessly for decades to raise global awareness of the genocide and honor its victims through a variety of platforms, including memorials at the sites of mass killings and the establishment a national museum dedicated to the genocide and its legacies. The museum’s long history of engaging young people across Bangladesh through the collection of oral histories, mobile exhibits, cultural performances and other means ensures that younger generations will remember this history and its crucial lessons that must never be forgotten. Additionally, in 2014 the museum established the Center for the Study of Genocide and Justice, which promotes research, documentation and education on genocide, as well as commemorates its victims.

The 50th anniversary of the liberation calls for all institutions and individuals concerned with justice and human rights to officially recognize the Bangladesh genocide and its profound impact on Bengalis past and present. It is only through confronting the past with honesty and courage that we can acknowledge our shared humanity and truly flourish.

The International Coalition of Sites of Conscience