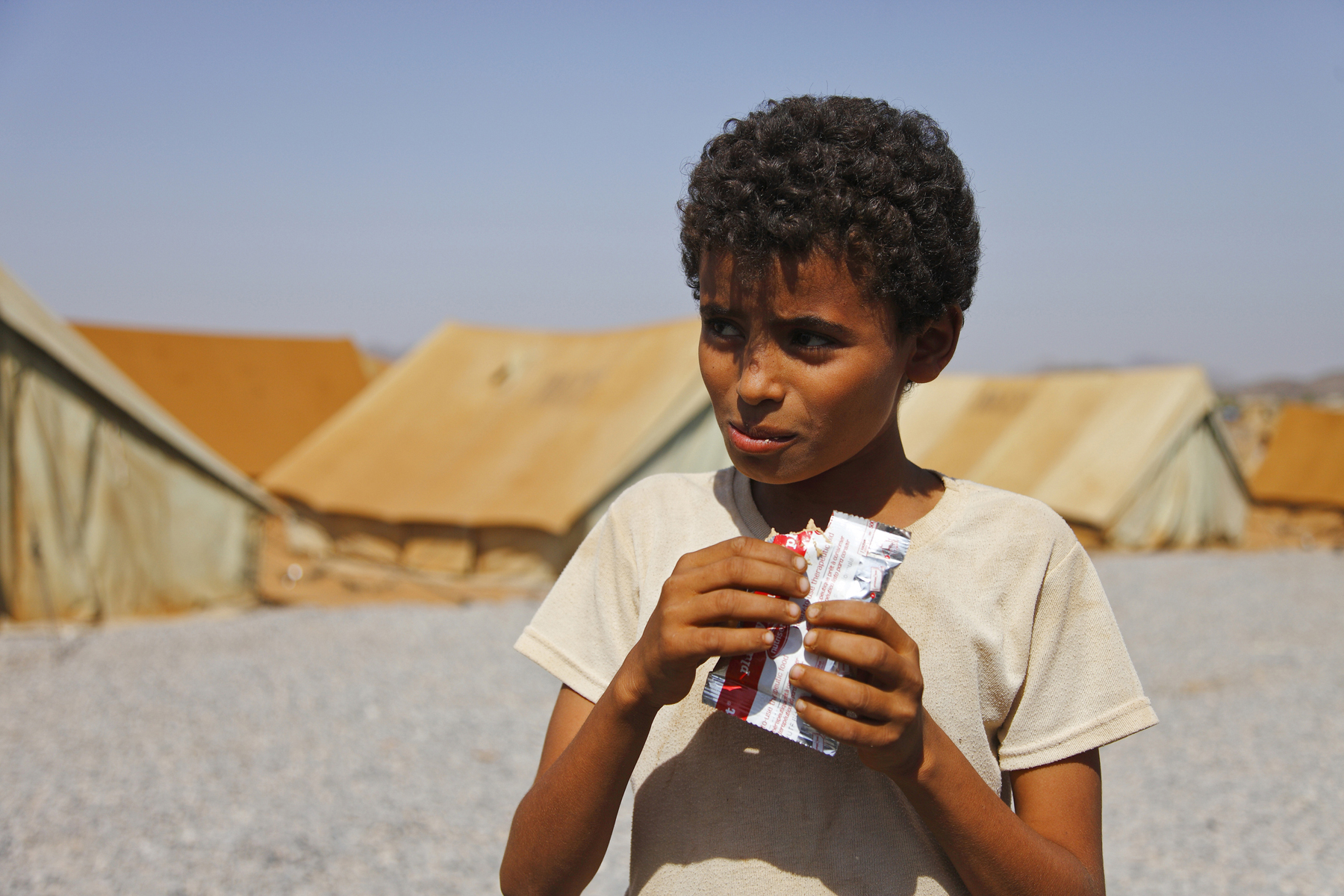 In the past decade, countries in the Middle East and North Africa (MENA) have experienced tremendous political upheaval and, in many cases, brutal conflict. To assist these countries as they emerge from these violent situations, the Global Initiative for Justice, Truth and Reconciliation (GIJTR) at the International Coalition of Sites of Conscience has implemented a variety of truth-telling, community reconciliation and local justice programs to respond to grassroots needs in MENA, filling the gaps left by the limited timeframes and scope of formal transitional justice and judicial mechanisms. As a product of this effort, GIJTR has built a transitional justice community of local populations, practitioners and policy makers in the region that share ground-breaking models, emphasize peer learning, and place local communities at the center of their projects.

To this end, GIJTR is pleased to present the following video series – generously supported by the International Research & Exchanges Board (IREX) – featuring practitioners throughout the MENA region and international experts discussing key components and challenges of transitional justice. The series debuted on our site from September 2017-March 2018, but has lessons that will last long into the future.

Since the beginnings of the 2011 Syrian uprising against the regime led by Bashar Al-Assad, more than 450,000 Syrians have lost their lives, while 11 million have been displaced both within and outside the country. In this video, Diyab Sirriyah, Project Director at The Day After, discusses the challenges and opportunities involved in conducting transitional justice processes while the war in Syria is still ongoing.

Mustapha Bouchachi, Former President of the Algerian League of Human Rights, discusses the complicated history of “truth and reconciliation” in Algeria, taking a comparative approach by heavily considering other contexts from South Africa to Morocco.

The following is a video of Khalaf Abd Alsamad of the Firdaws Society discussing the opportunities and challenges transitional justice practitioners in Iraq face. While the country has made some progress in defeating the Islamic State, stability in Iraq is not guaranteed. With a fragile economy and the ever-present threat of violence between the Shiite and Sunni populations, activists and other community actors are playing a vital role in maintaining civil society in the country.

While Morocco’s economy grew considerably in 2017, there is mounting and widespread concern over the government’s handling of human rights. In particular, reports suggest that free speech and freedom of the press are at increased risk, with the government recently imprisoning journalists and others for supporting so-called illegal demonstrations. In this video, Mohamed Essabar, the General Secretary of the National Council for Human Rights in Morocco discusses the current state of transitional justice in the country, and his hopes for the future.

The despicable attack on a mosque in Sinai, Egypt on November 24, 2017 – which killed over 300 people, including dozens of children – reminds us that even the most sacred spaces can fall victim to violence and hatred. This month, we share with you thoughts from Emad Mubarak, the Executive Director of the Association of Freedom for Thought and Expression, on the opportunities and challenges for sustaining peace in Egypt and beyond.

This month features Leila Haddad, a human rights lawyer with Martyrs and Wounded of the Revolution in Tunisia. In many ways, the country has taken the lead in the region in terms of transitional justice. After its Transitional Justice Law passed in December 2013, a Truth and Dignity Commission was set up to investigate violations committed between Habib Bourguiba’s return from exile in 1955 to December 2013. To date, over 23,000 public and private hearings have taken place. Here, Ms. Haddad discusses the progress the country has made and the challenges it still needs to overcome.

This month features Adbul Hakim, acting director at Partners Yemen. In conflict since 2014, Yemen is the most impoverished country in the Arab world, with two-thirds of the population – over 17 million people – in dire need of food and humanitarian aid. In September 2017, Zeid Ra‘ad al-Hussein, the UN human rights chief, said there had been only “minimal” efforts to hold perpetrators accountable in what the United Nations has branded the world’s worst humanitarian crisis.