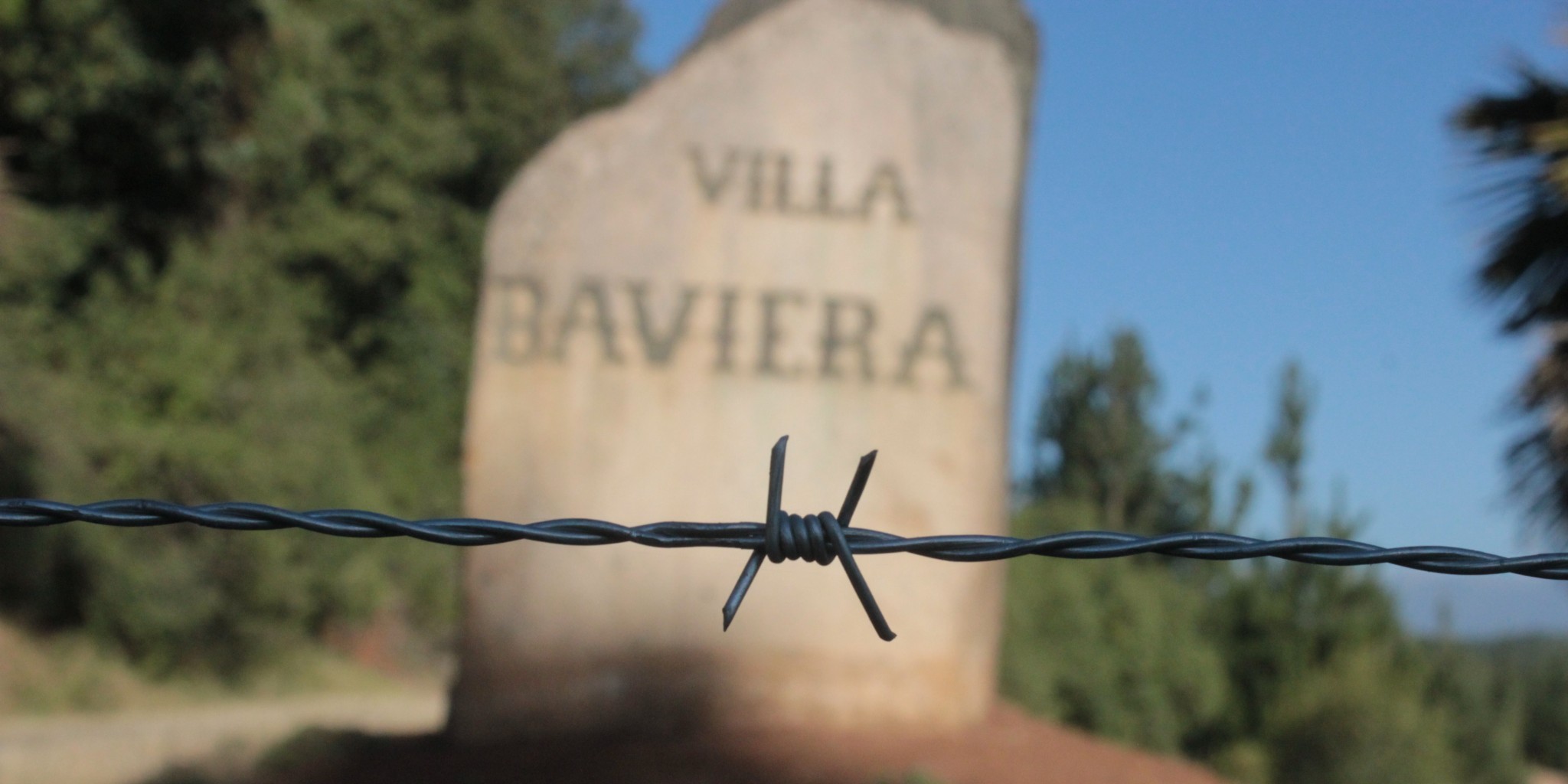 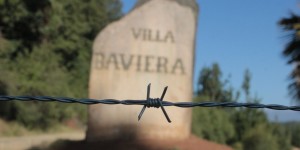 Silence and secrecy are part and parcel of torture. Perpetrators rely on them to retain control and evade prosecution, while victims are left to suffer quietly. This is what makes Sites of Conscience so essential in the fight for human rights – they bring to light past horrors and reclaim them not only for the victims, but for all those interested in creating an ethical and just world.

Unfortunately, places of memory are not always easily accessible. Colonia Dignidad in Chile is one example. Founded in 1961 by German Paul Shäfer, a former Nazi army nurse turned preacher, the small “colony” was in effect a religious cult, where Schaefer ruled over his followers and their children. Many of these same children would later tell stories of child abuse, detention, and torture. When Augusto Pinochet came to power in Chile in 1973, the dictatorship forged a strong alliance with Shäfer, and Colonia Dignidad became one of the most important secret operation centers of civilian and military intelligence, as well as a secret center for kidnapping, torture, disappearance and extermination of political prisoners.

While Shäfer was eventually captured and sentenced to 20 years in prison in 2005, there is no memorial to victims on the site of Colonia Dignidad. In fact, it currently operates as a tourist resort. But the tide is changing. Asociación por la Memoria y los Derechos Humanos Colonia Dignidad  – or the Association for Memory and Human Rights in Dignity Colony – recently sought and won the right to make Colonial Dignidad a National Monument. This ensures that the state will protect the site, where these crimes against humanity were committed, and that it cannot be destroyed or altered.

For over 50 years, Colonia Dignidad was a closed location where all kinds of offenses and crimes were systematically committed. Its collaboration with the dictatorship has been confirmed by testimonies of former political prisoners, settlers and judicial inquiry as well. It has been established that illegal graves were dug to hide the murdered political prisoners´ bodies, and that years later, the corpses were exhumed and disappeared from Colonia Dignidad.

No longer will these crimes go completely unrecognized.

The process of receiving National Monument status took months of paperwork and required support letters from many different social, political and religious organizations, amongst them the International Coalition of Sites of Conscience and its Latin American Network. The unanimous approval of the National Monuments Council on March 23, 2016 was well worth it. It will ensure that key sites inside Colonia Dignidad that are connected to dictatorial repression will be protected and preserved, including the Potatoes Storeroom, the Hospital, Paul Shäfer’s House (Freihaus), the Main Entrance and the Communication Headquarters.

The next challenge will be the construction of a memory site in Colonia Dignidad, enabling Chilean society to confront this past and direct its actions in the service of human rights.

Our Association considers the National Monuments Council’s declaration to be an important step in this long fight that human rights organizations have engaged in for the recovery and reconstruction of historical memory in Chile, especially as it relates to crimes against humanity carried out by state terrorism. It will also set a historical precedent in relation to the processes of historical reenactment, establishing justice and symbolic reparation for political violence victims and the entire society as well. For more information about, please visit the Association’s website at: https://www.coloniadignidad.cl/ or email: asociacion@coloniadignidad.cl