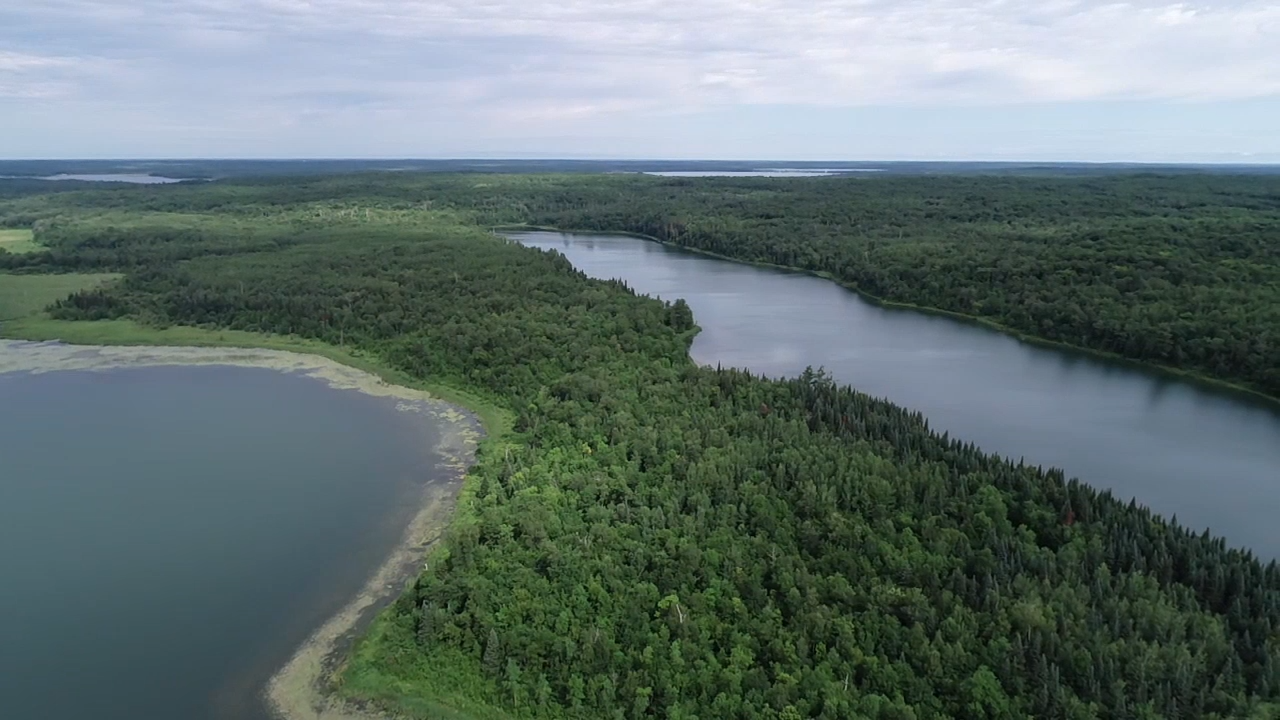 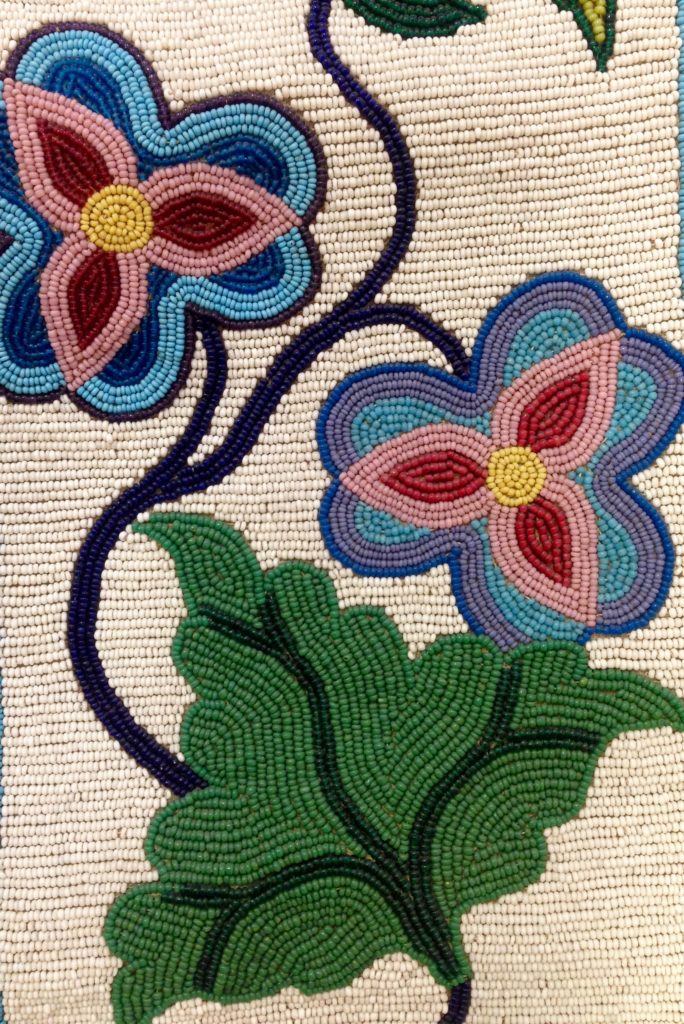 The White Earth Reservation encompasses 1,296 square miles. This includes 530 lakes, 300 miles of rivers and streams, 951 miles of County, State, Federal and BIA roads (not including logging roads and trails) and 1,500 miles of snowmobile trails.

Preservation / Consultation: The Tribal Historic Preservation Officer (THPO) is the official Tribal representative for historic and cultural preservation and is recognized as such by the national preservation community. The THPO is also recognized as the official tribal representative under multiple Federal laws including NHPA, AIRFA, ARPA, and NEPA. In addition, the THPO assumes oversight of the Section 106 process from the State, providing the Tribe with review authority and consultation over Federal undertakings both on and off Tribal land.
Protection / Repatriation: The THPO locates the remains of ancestors, sacred items, and items of cultural patrimony affiliated with White Earth from institutions nationally and internationally. The THPO engages in consultation and completes the repatriation process when appropriate. The THPO engages in proactive consultation and leads all aspects of the repatriation process.

Physical and Digital Archiving: The THPO addresses physical and digital preservation needs for White Earth archival documents, ojibwemowin sound recordings, and cultural items. The THPO locates, catalogues, restores, digitizes (when appropriate) historic and contemporary materials so that community members will ultimately have a significant increase in accessibility to their history while having an active role in creating new content and sharing knowledge.