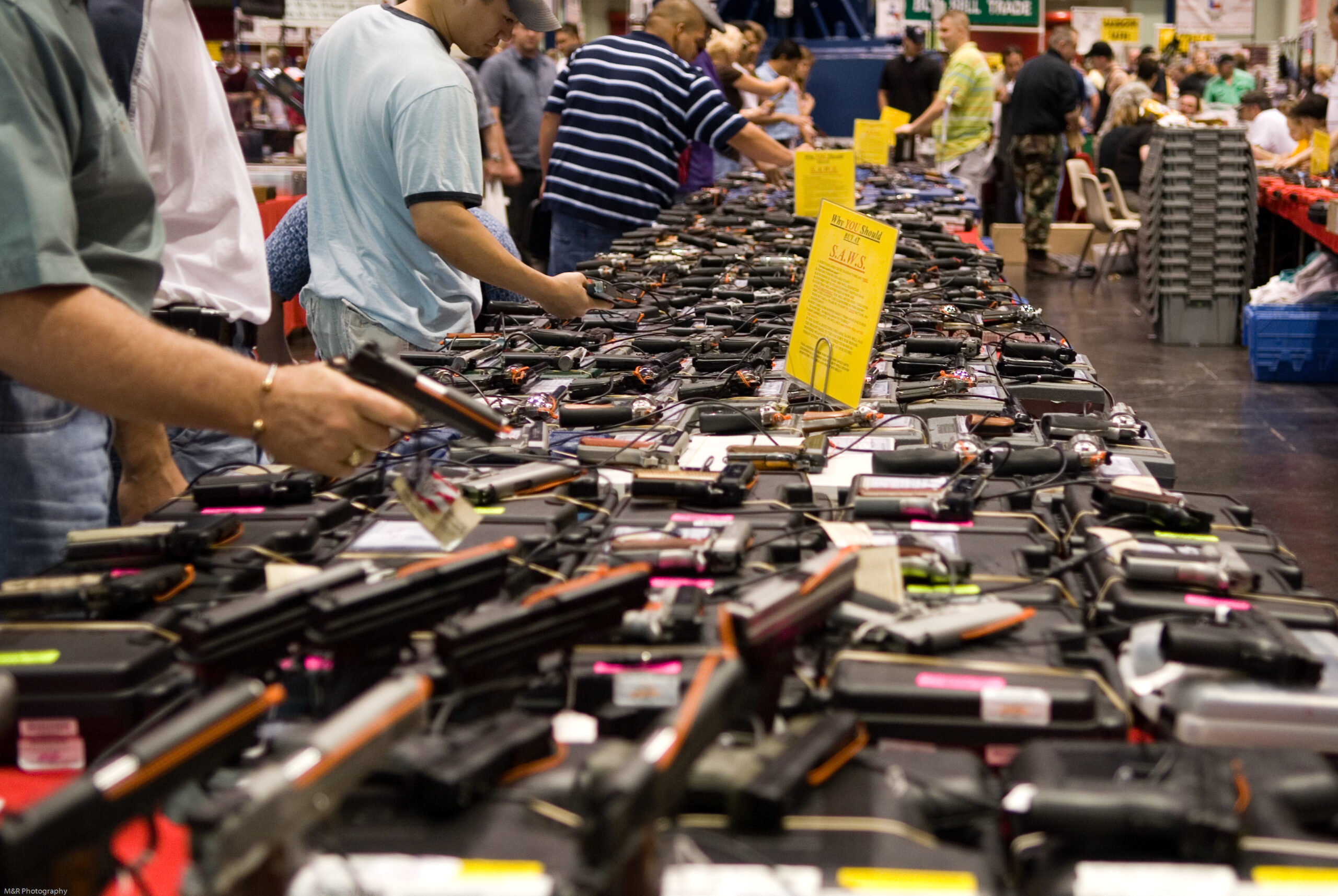 Situated in “red” states and “blue” states, big cities and rural communities, Sites of Conscience and their allies are uniquely positioned to foster constructive dialogue on gun control among a wide subset of people. But how? On February 16, 2023 – shortly after the fifth anniversary of the mass shooting at Marjory Stoneman Douglas High School in Parkland, Florida, which killed 17 people and injured 17 more – join us as we discuss how museums and memory sites can memorialize gun violence, deepen our understanding of the history and mythology surroundings guns in America, and spark productive conversations on gun control that transcend political and ideological divides.