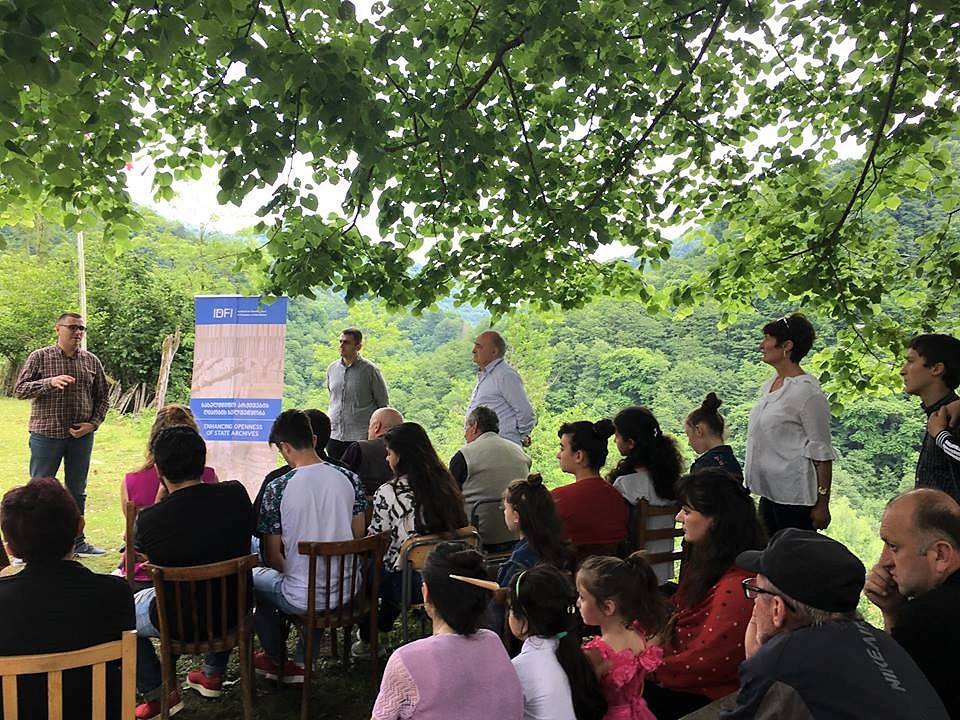 The Institute for Development of Freedom of Information (IDFI) is a Georgian non-governmental organization founded in 2009 by two historians/researchers Levan Avalishvili and Giorgi Kldiashvili.

The idea to create IDFI was born during an international conference that was periodically hosted by Levan Avalishvili and Giorgi Kldiashvili in Georgia since 2005. During the 2009 conference, an idea was born to set up an organization in Georgia that would advocate archive transparency by working on openness, transparency and improvement of access to public information.

Starting in 2012, IDFI gradually started to shift its focus from watchdog to think tank activities. Currently IDFI is as a hybrid watchdog/think-tank organization, combining monitoring and analytical skills with evidence-based advocacy, strategic litigation, awareness-raising and consulting activities as well as growing international impact. IDFI conducts high-quality, independent research and, based on this research, provides innovative, practical recommendations that strengthen democracy in Georgia and neighboring countries and foster economy and social welfare.

Currently, IDFI is known internationally as an organization specialized in promoting open and democratic governance.

Accountability, integrity, and reliability were always reflected in all of our work and will continue to do so. We operate under strict professional standards of review and referencing; all facts and analyses in our work are thoroughly checked for accuracy.

Here you can find their latest publication from the 2nd International Conference: Openness of State of State, Archives and Memory Studies.