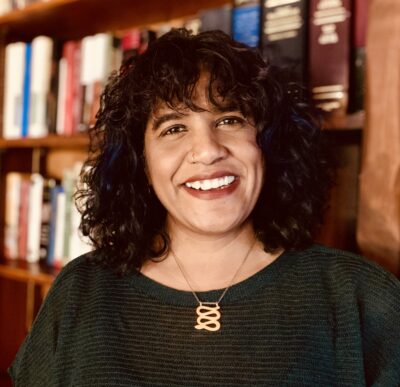 Ereshnee Naidu-Silverman is the Senior Director for Transitional Justice, a Coalition flagship program. Ereshnee holds over twenty years’ experience designing and implementing truth, justice and healing programs in critical post-conflict settings that include South Africa, Liberia, Sri Lanka and Colombia, among many others. A thought leader and justice practitioner, Ereshnee has extensive expertise in monitoring, learning and evaluation and is a seasoned trainer. Ereshnee pioneered the Coalition’s work in transitional justice in 2014, leading the Global Transitional Justice Initiative (GIJTR). She also now heads up the Coalition’s Racial Justice Initiative. Under her stewardship, the GIJTR manages 241 community-driven projects in 60 countries in regions including Africa, Asia, Middle East and North Africa, and Latin America. Ereshnee earned her Bachelor of Arts and two Masters of Arts degrees from the University of Witwatersrand in South Africa, the first in Dramatic Arts (1998) and the second in Forced Migration Studies (2004). She subsequently earned her PhD in Sociology from the Graduate Center of the City University of New York.