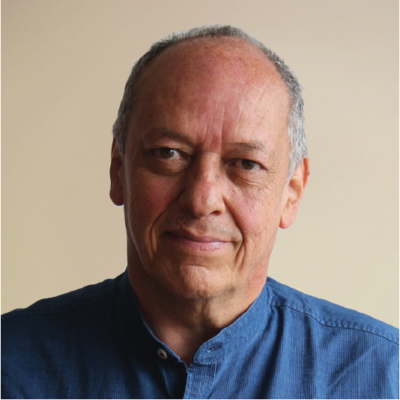 Dario Colmenares Millán is Program Director for the Global Transitional Justice Initiative, the Coalition’s flagship program on transitional justice. He played a central role in the Centre for Memory, Peace, and Reconciliation in Bogotá since its creation in 2008, where he coordinated participatory truth-telling programs in arts and culture with ethnic and rural communities for nearly one decade. He has also been a consultant in transitional justice for several international donors in the implementation of the Colombian peace process, such as the Embassy of The Netherlands and the Embassy of France and has extensively participated in promoting memorialization initiatives in the Latin American region. He has also been a book editor and documentary producer with several Colombian NGOs and institutions.

Before joining the Coalition as a staff member, he actively contributed to the RESLAC Latin American network of the Coalition since 2011, and, as a specialized consultant in documentation and memorialization, he led GIJTR’s program “Supporting Truth, Justice and Reconciliation in Colombia” since 2018 focused in strengthening participatory processes with the Truth Commission and the Unit for Searching the Disappeared.