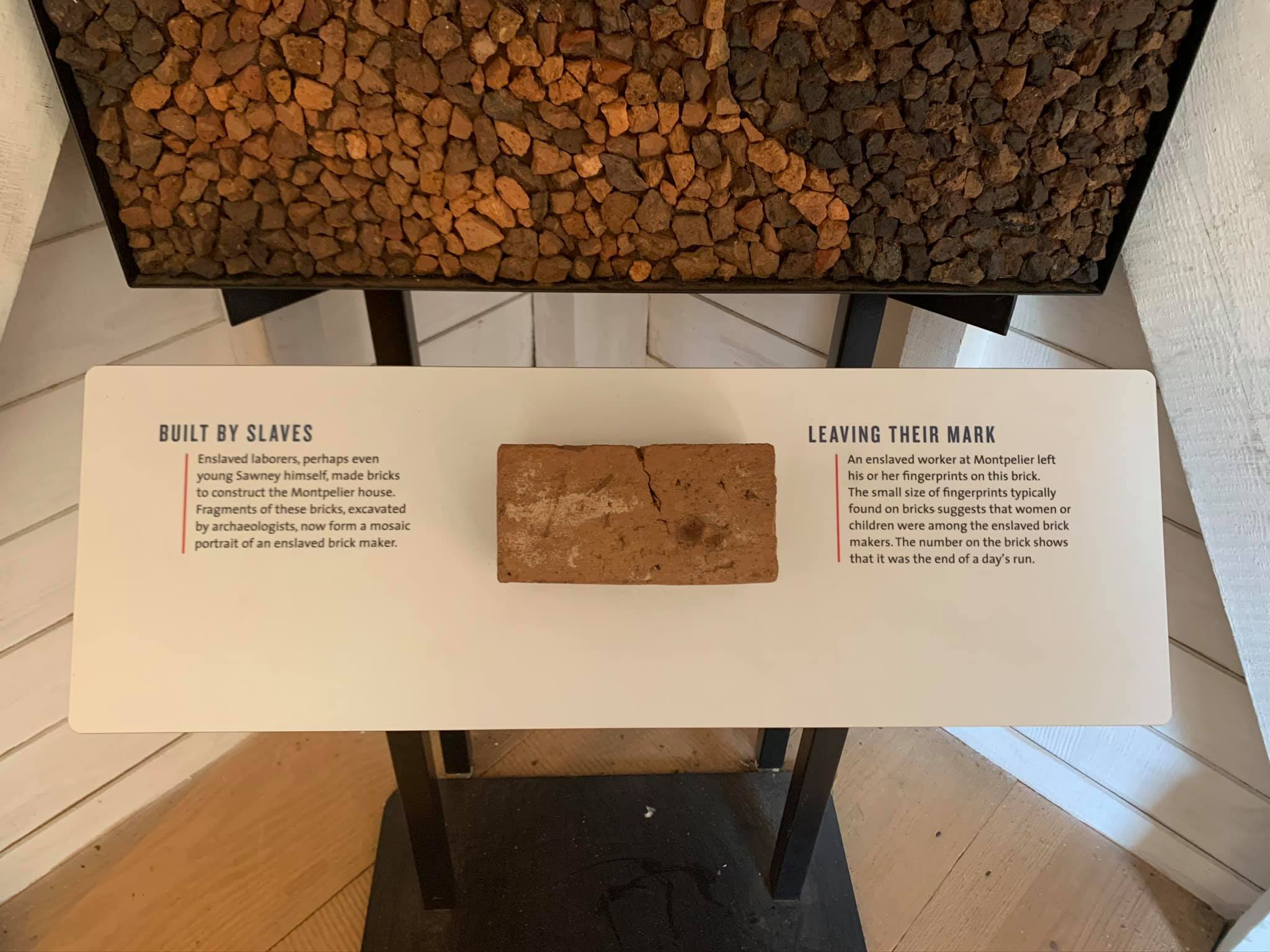 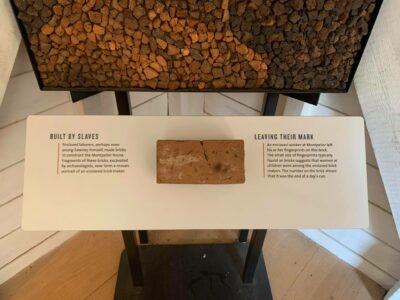 For over two decades, James Madison’s Montpelier has been recognized as a leader among historic sites for its collaborative work between descendant communities, staff, board members, and scholars. At the International Coalition of Sites of Conscience we have taken great pride in its membership and shared Montpelier’s approach widely, holding it up as a prime example of how historic sites can support truth telling and reconciliation in order to build more just and humane futures. The story of what the site has accomplished together with the Montpelier descendent community has been inspirational for others addressing similar legacies across the globe.

The history of Montpelier is defined by the vision of equal participation in governance and the realities of exclusion. The Montpelier Foundation can still choose a different path, one of full engagement with those whose voices, experiences and perspectives must be centered. By reversing this change in bylaws, the Montpelier Foundation can again be a shining example of the work that can and must be done to reckon with our past.

Dismantling unjust systems is not easy, but it must be done, and it must be done now. Historic sites have a moral and ethical responsibility to honor their truths, to expose the roots of systemic injustice, which is a core tenet of the Coalition and the practice of members around the world who are striving to build a just future.

As the only global network of historic sites and museums dedicated to using past struggles for justice to address their contemporary legacies, the Coalition calls on the Montpelier Foundation to rescind its change in bylaws and maintain equal power-sharing with the Montpelier Descendants Committee.

International Coalition of Sites of Conscience