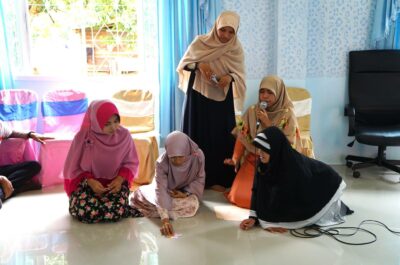 Nonviolence International Southeast Asia (NVI) is a nongovernment organization which has been working on peacebuilding, conflict transformation, humanitarian disarmament, and supporting peace processes in the region since 1992. In 2005, Nonviolence International was granted NGO in Special Consultative Status with the Economic and Social Council (ECOSOC) of the United Nations.