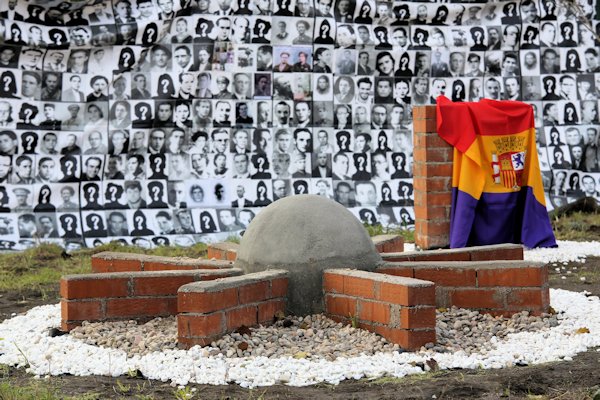 Carabanchel Prison was the most prominent place of repression during the period of General Franco’s rule (1939-1975), the last dictatorship of Western Europe. The prison’s construction, carried out by prisoners of the losing side of the Spanish civil war, began in 1940. It was demolished almost completely in 2008. The only surviving building continues to be used as a center of detention for immigrants. The organization’s objective is to convert the building into a Site of Conscience focusing on the history of the prison and its prisoners, and connecting this history to political and social realms, thereby joining memory and education to avoid the repetition of similar tragedies.