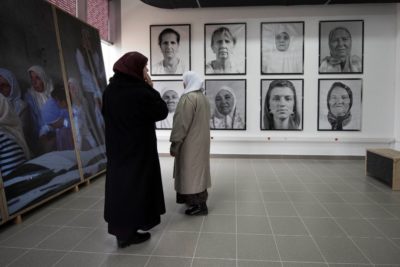 PAX means peace. For over 70 years PAX, the Dutch peace organization, has worked together with people in post-conflict areas and concerned citizens to build just, inclusive and peaceful societies across the globe.

One of the central themes of PAX’s work is Dealing With the Past (DWP) in an inclusive way. Together with local partners, such as victims’ associations and local, national, and international authorities, we try to make a contribution to the following pillars of Dealing with the Past: