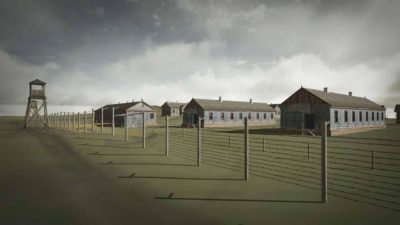 The Gulag.cz Association is concerned with the phenomenon of the Gulag prison system and the Soviet totalitarian regime in general. Founded at the end of 2009, its mission is to share and circulate information about the Soviet Gulag and everything connected with it, including its links to Czechoslovakia and other countries. The organization’s work facilitates the exploration of the Gulag and the totalitarian regime in the USSR in the broader context. It brings together research work, archeological and archival research, the use of new IT technologies, educational methods and other perspectives from a wide variety of fields and disciplines. The Association has organized four expeditions to Siberia (2009, 2011, 2013, 2016) during which it documented a number of abandoned Gulag camps. In June 2016, it created a virtual tour and 3D model of a Gulag camp and established a virtual museum Gulag Online (www.gulag.online). Gulag.cz has taken part in research into the Soviet repression of Czechoslovak citizens, linking that research to similar projects in other European countries.