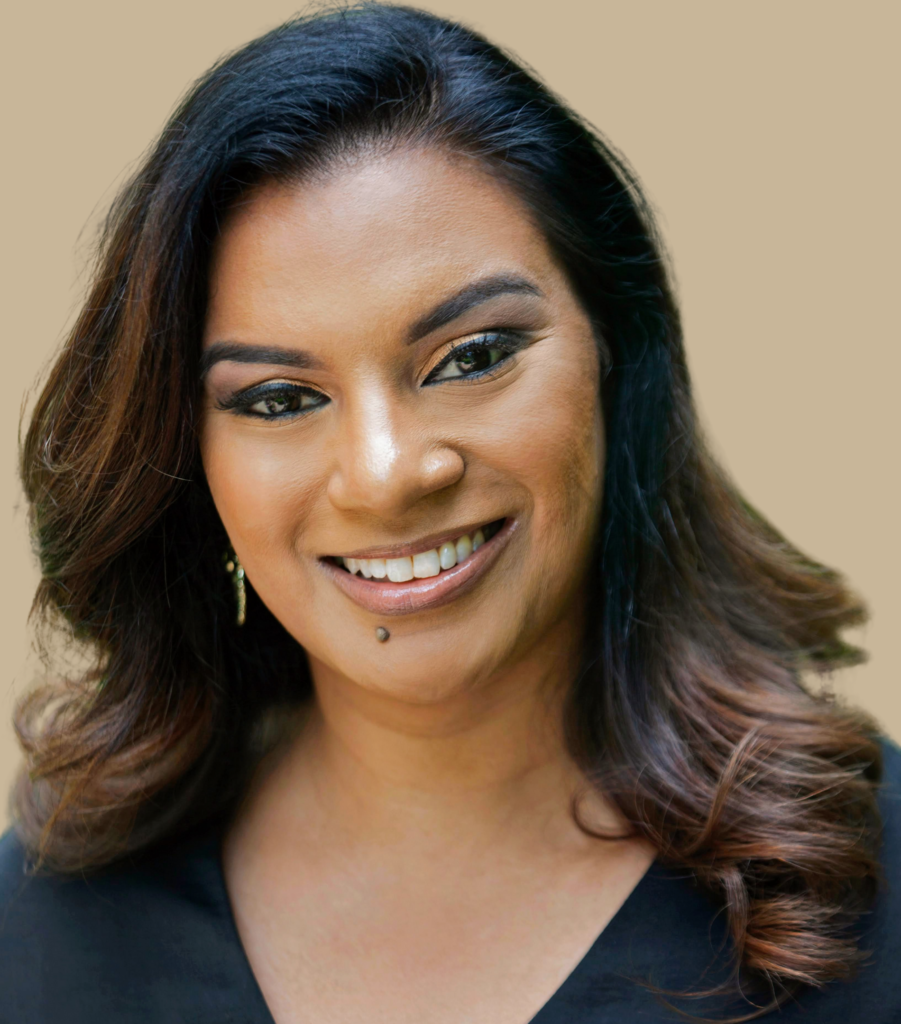 Pratima T. Narayan is a Deputy Program Director with the Global Initiative for Justice, Truth, and Reconciliation where she oversees several programs in transitional justice and atrocity prevention. Prior to this, Pratima led investigations for the United Nations Commission on Human Rights in South Sudan. While living in Juba from 2017 to 2020, she conducted approximately 25 missions across South Sudan, Uganda, Kenya, and Ethiopia to document grave human rights violations. In 2018, she was one of 18 investigators selected globally to participate in a U.S. Department of State investigation into atrocities allegedly committed against Rohingya communities in Myanmar.

Pratima has also held various other positions with the United Nations peacekeeping mission in Mali (MINUSMA) and the Office of the High Commissioner for Human Rights in Geneva, Switzerland. A Bronx native, she began her career representing families in eviction prevention cases with the Legal Aid Society in 2002. Pratima currently serves as Co-Chair of WCAPS Human Rights Working Group and co-administers the Christine Loudes ATLAS Mentorship Programme for women in public international law. She holds a J.D. from Boston University School of Law and a B.S. in Industrial and Labor Relations from Cornell University.